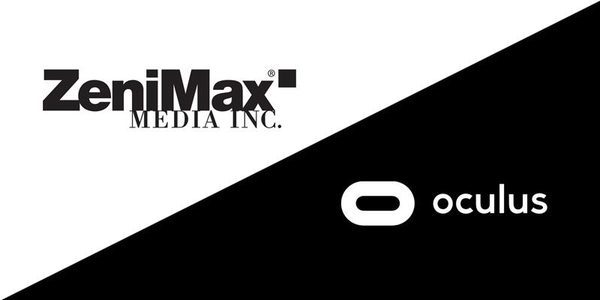 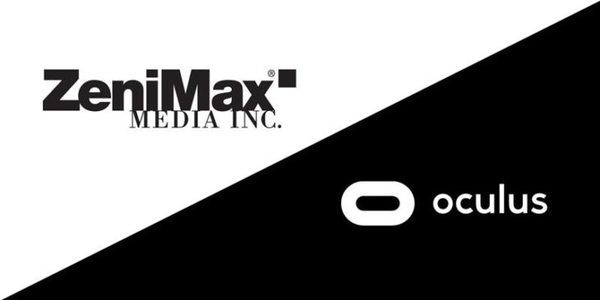 After two and a half days of deliberation, the court ruled on the case between ZeniMax and Oculus in the presence of Palmer Luckey (co-founder) and John Carmack (ex-id Software / ZeniMax and Oculus employee). You can read a summary of the case in this article .

While ZeniMax claimed $ 4 billion ($ 2 billion in compensation and $ 2 billion in damages) for the supposed theft of its trade secrets, Oculus had described ZeniMax as a company with no argument, merely envious and motivated by anger.

The jury finally decided to agree with Oculus on the fact that trade secrets have been stolen from ZeniMax . However, the court ruled that the co-founder Palmer Luckey and by extension the Oculus company failed to respect their confidentiality clause. It therefore ordered Oculus ZeniMax to pay 200 million dollars for breaking the confidentiality clause and $ 50 million for breach of copyright . Oculus and Palmer Luckey also sentenced each to pay $ 50 million for false designation of origin and Brendan Iribe (ex-CEO of Oculus) will pay itself additional $ 150 million in this case a total of 500 millions of dollars.

One of the company’s spokesmen Oculus told Polygon : ” The heart of this case was the prosecution qu’Oculus have stolen trade secrets and the jury ruled in our favor, we are obviously disappointed by. Oculus products are built with Oculus technology and our commitment to the long-term success of the RV remains the same, and the entire team will continue the work that it has been doing since then the beginning namely to develop the RV that will transform the way people interact and communicate. ”

Oculus is expected to appeal his conviction.

For its part, ZeniMax seems satisfied with this verdict: ” We are pleased that the jury awarded ZeniMax $ 500 million for the illegal violation of our copyright and our brands and for the violation of our agreement not -divulgation with Oculus, in which we shared our virtual reality technology, which we developed and which we had exclusive. The jury also confirmed our complaint about the theft by John Carmack of the RAGE source code and the thousands Files on a USB storage device that contained technology owned by ZeniMax VR. Although we regretted this litigation in defense of our rights, it was necessary to take a position against companies that engage in illegal activities in their desire to gain control of valuable new technologies. ”