What do the iPhone and a toothpick have in common? 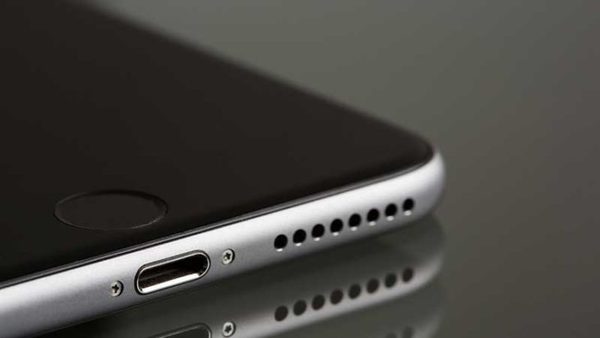 The iPhone 7, another masterpiece of design and engineering, is packed with improved features. Adam Smith, the founder of modern economy, would probably be amazed. Would he buy it? Posthumous interview with the famous thinker.

(The following quotes are all taken from the book Theory of Moral Sentiments, Adam Smith, published in 1759.)

What do you think of the new iPhone? What pleases so much those who buy it?

How many people ruin themselves, by devoting all their money to trinkets of frivolous utility? What appeals to these amateurs of toys is not so much the utility that these give them as the aptitude they have to be useful.

You mean that the reason we want to get rid of our old iPhone is that the new model symbolizes the useful, not that it really is? Do you have an example?

A watch that delays by two minutes a day is, for the same reason, despised by those who are interested in watchmaking. He will perhaps sell it for two rooms, and will buy another for fifty, because it will only delay a minute in a fortnight. The only use of a watch is, however, to indicate the time it is, and to prevent all the inconveniences which may result for us not to know precisely. But the person most attached to having a watch that does not delay or advance a minute is not more scrupulously punctual than another, nor more occupied in knowing precisely the hour it is. It is therefore much less interested in the aim of the watch than in the perfection of the object intended to attain this end.

So even if the camera of the new iPhone is better, we will not take much better pictures. Still, technophiles rush into stores to buy it and buy accessories to go with.

They fill their pockets, and then make new pockets to carry more of them. They march thus overloaded with a multitude of trinkets, as dear and as heavy as all the merchandise of a street vendor; Baubles, some of which may have a kind of convenience, but of which it is easy to dispense, and of which the real utility is not worth the trouble of being disguised.

Besides, when you speak of useless trinkets, gadgets which were there in the XVIII th century anyway? What kind of trinkets are you talking about?

A toothpick, a nail-cutting machine, or to cure the ears, or any other bauble of this kind.

But this pursuit of trinkets, which according to your writings never succeeds in making us happy despite the illusions we can make, does it still have a positive?

It is this illusion which arouses and sustains the perpetual movement of the industry of mankind. It was she who first encouraged men to cultivate the land, to build houses, to found cities and states, to invent and improve all the sciences and all the arts that ennoble and embellish human life.

In the end, I deduced that you would not buy the new iPhone. It’s just?

What can be added to the happiness of a man who is healthy, has no debts, and has a quiet conscience?