5 cameras. Nokia is preparing a smartphone with a unique optics 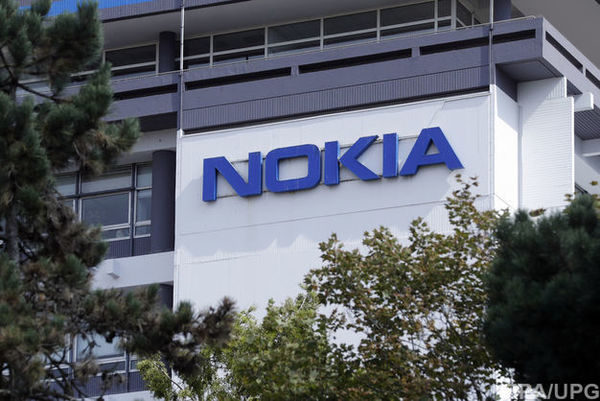 5 cameras. Nokia is preparing a smartphone with a unique optics
Company HMD Global is developing a smartphone under the Nokia brand, which module is equipped with five cameras.

Company HMD Global is developing a smartphone under the Nokia brand, which module is equipped with five cameras, reports Rus.Media.

If such a camera will be able to start mass production of the new smartphone is a novelty you can imagine at the end of 2018.

Sources close to Chinese manufacturer Foxconn claim that has already developed a prototype smartphone with a revolutionary camera. It is with the Foxconn work closely representatives of the Global HMD with the release of new Nokia smartphones. And it is the representatives of Foxconn will make the decision on whether to launch such a camera in mass production.

The new camera module will be similar to the camera of the Nokia OZO, which has 8 lenses and capable of capturing 3D video with a viewing angle of 360 degrees. However, Nokia OZO looks like a balloon. How to fit a similar camera in a smartphone, remains unclear.

Probably should get a camera body like a convex circle on the Lumia 1020 which will be located 7 holes 5 for camera modules which form a circle, and 2 flashes.

Journalists emphasize that this information looks fantastic, but reminiscent of what Nokia six years ago introduced the “stunning” the Nokia 808 PureView, which boasted an incredible 41-megapixel camera. In addition, Nokia has already patented the system with three lenses.