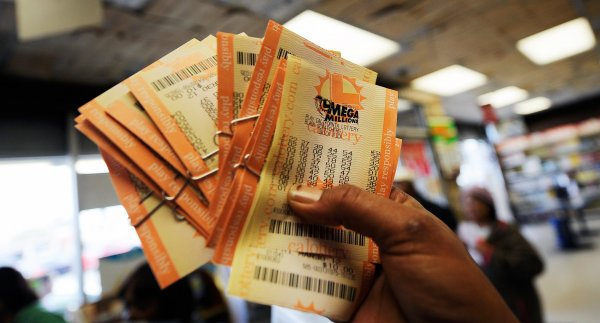 A resident of the canadian province of Quebec won the national lottery. It is performed regularly and this time was devoted to Christmas. The prize Fund amounted to 60 million canadian dollars, which is approximately equal to 47 million dollars.

Lottery representatives told that the lucky ticket is still unknown. They don’t even know in what region was purchased the winning ticket. So they ask the winner as soon as possible to apply to the national lottery and to provide the winning coupon.