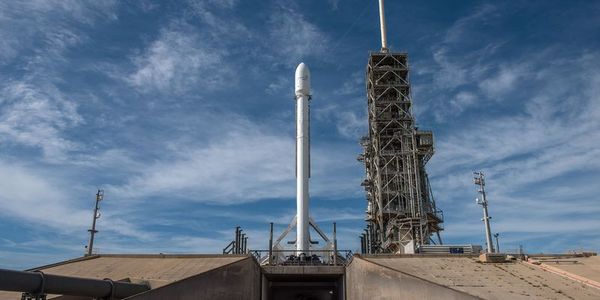 A secret satellite launched by Falcon 9 rocket have not been in contact
American strategic command of the military satellites launched by the company Space Exploration Technologies, said that Space X is not detected on orbit.

This casts doubt on the success of the mission, reports Rus.Media. The mission of the probe Zuma on Sunday departed from the station of the air force in Florida on a SpaceX Falcon 9 rocket. US strategic command, which controls more than 23 thousand artificial objects in space, said that since the launch of new satellites does not track.

“Still nothing to add to the catalog of satellites” – succinctly stated by the speaker of the division Brooke DEWALT. As passed, the American company SpaceX launched a Falcon 9 rocket with a classified U.S. government satellite Zuma.

The launch was to take place in November, but it was postponed in order to more thoroughly prepare the nasal lining that protects the launched object.