Against Apple filed lawsuits through the deliberate slowing down of phones 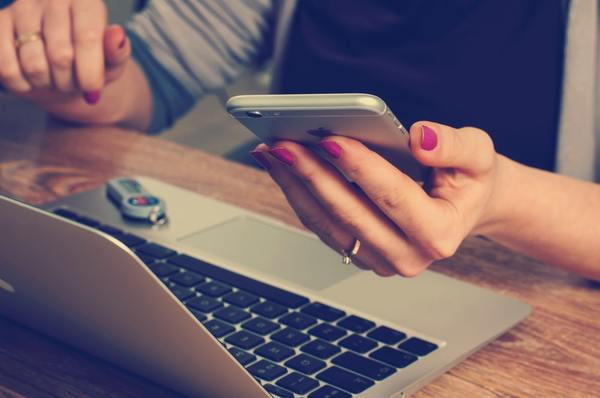 Apple says it does this in order to “extend the life” of phones and to help the battery life , reports Rus.Media.

The lawsuits filed in California and Chicago groups that represent other iPhone users. The plaintiffs argue that these users received the “economic loss”.

In papers filed in court in California, Stefan Bogunovic and Dakota SPS claim compensation for the loss in value of the device and purchase a new battery. They also state that iPhone owners did not consent to “interfere”.

Another suit filed in Chicago – there is a user interests James Vlahakis from Sulaiman Law Group.

According to him, if you can prove that Apple purposefully did not inform users that the upgrade will worsen your phone’s performance, it can be described as unlawful the concealment of material information.

According to the lawyer, is “a direct violation” of the legislation on consumer protection in the three States where the plaintiffs, whom he represents.