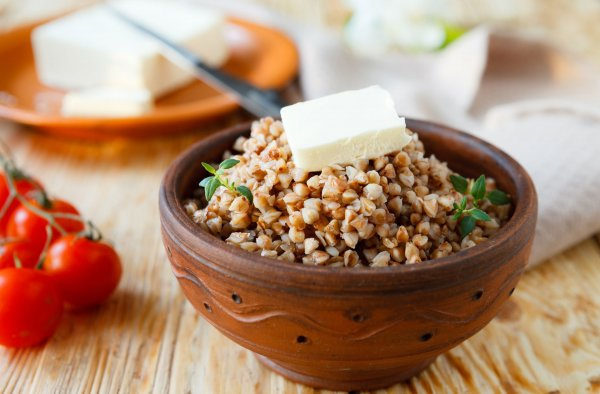 Today the speaker imprisoned in the detention facility “Matrosskaya Tishina” is waiting for the next meeting. His lawyer during an interview said, the Minister feels great. Moreover, he is in good mood and he really likes cereal in the detention center. Also, the former Minister appreciated the level of care. Ulyukayev plans to visit the local dentist.

Alexei Ulyukayev, was sentenced to imprisonment for a bribe in especially large size. The court has sentenced for 8 years in prison, but this decision was appealed by the attorney of the Minister.