And you know what? The window between the kitchen and the bathroom 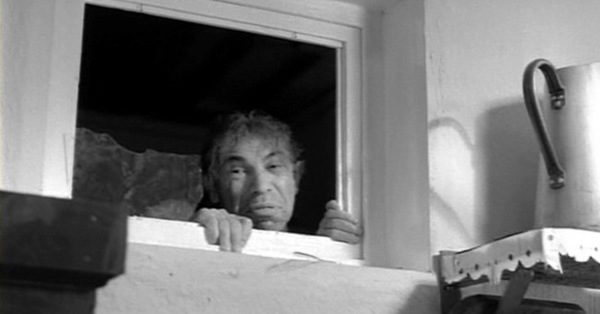 In older homes between a kitchen and bathroom built hole.

Probably each of us ever wonder what the Windows between the kitchen and the bathroom or toilet. Someone will laugh – they say to keep an eye out for each other, but the reason is quite different.

It was believed that in homes with gas stove had a small window.

According to one version, previously, some “Khrushchev” water heating was made at the expense of the gas column. Safety in case of unexpected explosion of the column, the shock wave should’ve beat inner box, thereby preventing the load-bearing walls from destruction.

Between the window from the kitchen to the bathroom had natural light for the last.

According to another version, a window between the kitchen and bathroom were attached to the basic energy savings. In the Soviet Union, it so happened that the day the power went off because it meant that people are at work. Everyone else who stayed home just to wash my hands in the bathroom, there was enough natural light from the window.

The third reason for the presence of internal opening called the small size of kitchens and bathrooms in “Khrushchev”. The window allowed us to visually expand the space.