Android: Its creator would arrive with a new smartphone 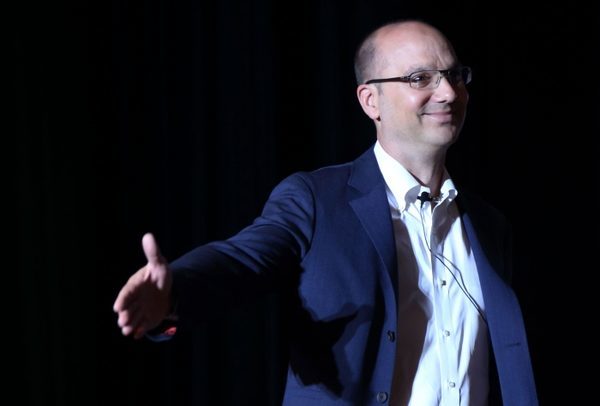 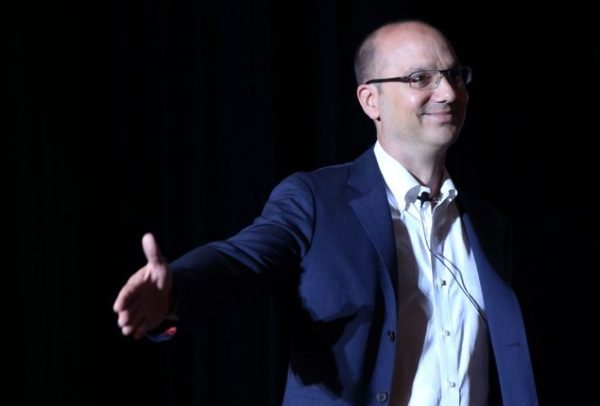 Andy Rubin, known for creating Android at Google, should make a comeback. The former vice president of engineering for the Mountain View firm is set to launch a smartphone.
Since his departure in November 2014 from Google, the former vice president of engineering of the firm of Mountain View has launched Playground Global, a start-up incubator. His project should take shape in the coming months with the creation of a company called Essential and he would be the director of operations according to Bloomberg which the information relates. To accomplish its objectives, Andy Rubin has surrounded himself with former Apple employees and Alphabet, the conglomerate of companies created in 2015 following the restructuring of Google, put in trouble by now of critical flaws Android on the Nexus and Pixel . Essential will have a specific goal: the launch of a high-end smartphone.

Andy Rubin, creator of Android, would come back with a new high-end smartphone
According to Bloomberg , one of smartphone prototypes designed by Essential has a larger screen than the iPhone 7 Plus (5.5 inches) but a fingerprint sensor less dense. The company should like Apple has done previously with Force Touch, incorporating several levels of pressure on the screen to provide a smarter navigation. For design, the Essential smartphone would be manufactured according to sources with metal edges and a ceramic back, the latter being a risky bet. Also in the program, a connector to charge the smartphone and extend its functionality over time but also a magnetic sensor to clip modules or even a camera with a 360-degree lens. Question price, the company would bet on a starting price of 649 dollars (nearly 610 euros) but all this would still be studied. No date is mentioned on a launch from 2017. Andy Rubin could move the smartphone market, his former company, Google it, plans to launch two watches online this year . Two interesting files to follow …