Anti-tobacco : the Pr Dautzenberg denounces the actions of BAT 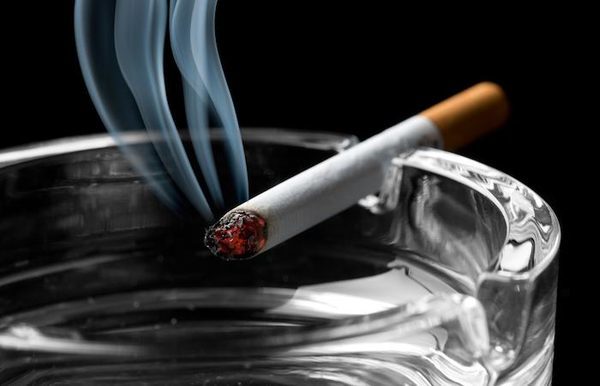 After the revelations from Reuters about the methods of lobbying from Philip Morris International, it is the turn of British American Tobacco (BAT) to suffer the blowback of its business strategy. And it was Professor Bertrand Dautzenberg, pulmonologist at the Pitié-Salpêtrière hospital in paris and secretary general of the Alliance against tobacco, which denounces the strategy of BAT.

In a message posted on Twitter and an article in the Figaro, he denounces the attempt to approach the world leader in tobacco, which has sent a registered letter inviting him to discuss ” new product to reduced harm “, to ” change the software regarding the fight against smoking “.

My invitation to cooperate with tobacco manufacturers to smoke the public health message and increase their profits???????? pic.twitter.com/6SIgZpFQD1

Disagreement on the substance…

Ploom Japan Tobacco, iQos, Philip Morris, Glo BAT : these new devices are the link between the cigarette and the electronic cigarette. They do not use combustion but still contain tobacco. An electrical resistance heater at a low temperature, which would, inter alia, to delete the inhalation of tar and carbon monoxide, according to the manufacturers.

A statement that the Pr Dautzenberg contests. “The industry we swear that this heated tobacco is less toxic than cigarette smoking, but this is not proven at all, and there must be a little bit of burning still, since they found traces of carbon monoxide in the fumes, he said in Le Figaro. Today, tobacco kills one of its faithful consumers. Even if the tobacco said to be less of a risk” not to kill that one in three or one in ten, or even one in a hundred, it’s still unacceptable. “

The doctor also points out that this type of reflection had been carried out on cigarettes light. A reflection at the time supported by a part of the medical community, before it can be recognized that the risk was ultimately the same. Cigarettes light favored only other cancers of the respiratory tract.