Apple admitted that especially slows down your old iPhone 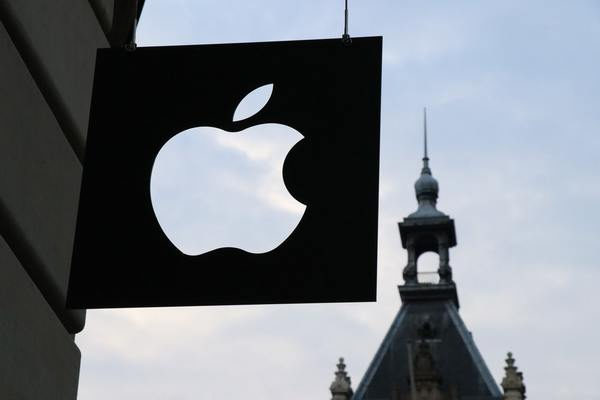 Apple admitted that especially slows down your old iPhone
Apple confirmed the rumors about the slow performance of iOS devices as battery wear.

Therefore, the engineers try to reduce the peaks of energy consumption, which can lead to the exclusion of the old models, writes TechCrunch.

The fact is that due to the reduction of the maximum capacity of lithium-ion batteries they are unable to give the required current at peak load on the processor. In this case, the device turns off so as not to damage electronic components.

“Our goal is to provide the best experience for customers, which includes great overall performance and extending the service life of devices. Li-ion batteries tend to lose the ability to provide maximum requirements current at a low temperature, low battery, or after a certain time. This can lead to unexpected shutdown of the device to protect the electronic components,” – said in a statement Apple.

Some time ago the owners of iPhone 6s are faced with the fact that their smartphones have begun for no reason off. This problem was solved with the release of firmware updates. Apparently, it was during this period the company has introduced dynamic changes of the clock frequency of the processor depending on the battery voltage.

“Last year we launched the feature for iPhone 6, iPhone 6s and iPhone SE that allows to smooth over the situation in cases where this is necessary in order to prevent unexpected shutdown of the device. In iOS 11.2, we have expanded this feature in the iPhone 7 and we plan to add support for this feature in the future for other products,” – said the representatives of the company.

This decision provoked resentment among many users. As reported by visitors to the popular website Reddit, the priority of Apple’s older models – “low day battery life” and not the quality with which work gadgets.

Add what the user Reddit under the nickname TeckFire one of the first drew attention to the fact that Apple artificially slows down older devices. It the iPhone 6s began to run much slower after the update to iOS 11. The problem was solved only after battery replacement.