Apple has expanded the program for testing driverless cars 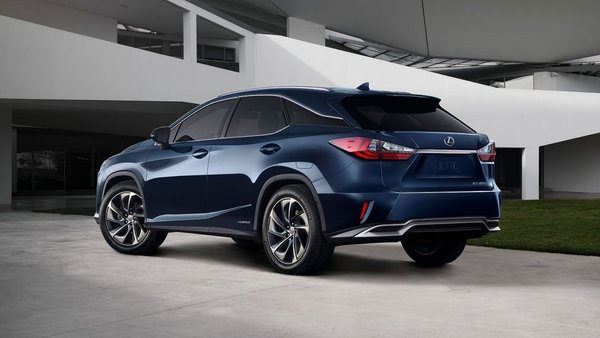 Apple has expanded the program for testing driverless cars
Apple nine times expanded fleet of vehicles, which are used in California for tests of the systems of Autonomous control of machines

Permission to test driverless cars in California, Apple was granted in April 2017. Then she registered for these purposes three machines. Now the company has included in the program 24 crossovers the Lexus RX 450h, reports Rus.Media.

It is noted that the vehicles for the tests, the company was taken on lease from car rental firm Hertz. The first photos from test-driving cars, Apple appeared in April 2017. In October, the network got the pictures, which shows new prototypes. On the roofs of these cars were big blocks, which consisted of twelve optical rangefinders and computing devices.

Initially, Apple was planning to develop your car. Within this project called Titan. But in the fall of 2016 became aware of the fact that Apple decided to abandon the creation of their own models, although work on Autonomous control systems was continued.