Apple offered the Emoji with the image of disability 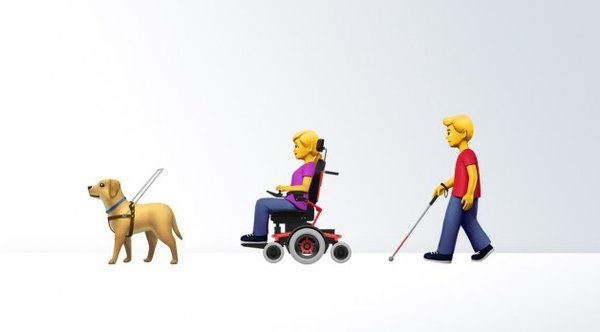 Apple offered the Emoji with the image of disability
Apple intends to introduce emojis representing people with disabilities.

The proposal sent by the Unicode Consortium and, if it approves, the new Emoji will appear on the phone at the end of the year, according to the Emojipedia blog.

Among the proposed symbols – a guide dog, a hearing aid, a person in a wheelchair and prosthesis limbs.

Apple say they want to fix something that the current Emoji set does not reflect the experience of people with disabilities. The company expects that the proposed options can be expanded in the future.