Artificial intelligence has created his own religion 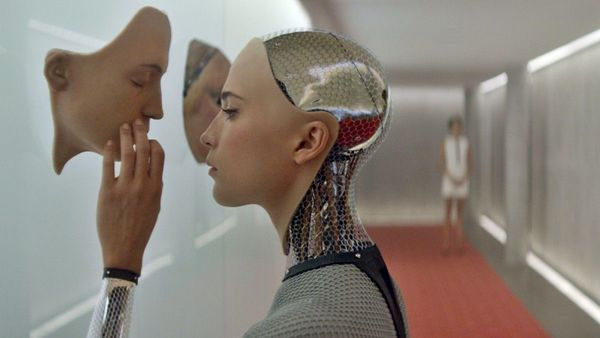 Artificial intelligence has created his own religion
The neural network has written sacred texts, combining in a single system several human beliefs

The experiment was conducted by American physicist-programmer Janelle Shane, who became famous for experiments with artificial intelligence. She used to teach the neural network to get acquainted with the girls and come up with costumes for Halloween, reports Rus.Media.

So, artificial intelligence has processed 38 electronic sources, among which were: the king James Bible, the Vedas, the Koran, the Laws, the Book of Mormon, the Sutras, Kalevala, “the Complete guide to the Tarot”, “the Complete book of witchcraft”, Buckland, Celtic myths and other religious literature .

“It is not a complete sample of religious texts, and it is in no way scientific. I’m no expert on religions, and do not make any effort to balance the source from the popularity of religion or something like that,” she said.

After analyzing each of the religious books, the network has created its own religion and called it the “Temple of Amalgam”. Subsequently, artificial intelligence read the Psalms under their sacred texts. Music on one of them put the composer Owen Park.