Artificial intelligence has learned to predict the death of people 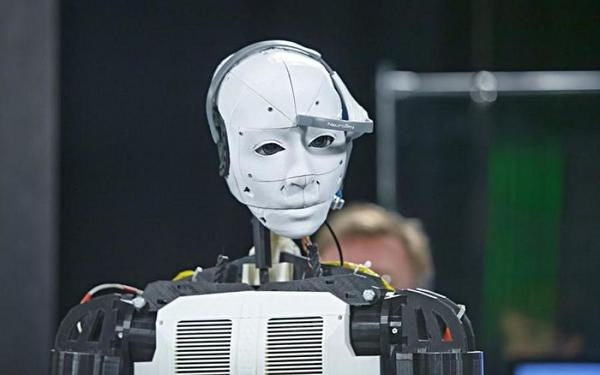 Artificial intelligence has learned to predict the death of people
For training we used the data on health and mortality 2 million children and adults who were treated in several large hospitals.

Artificial intelligence has learned to predict the probability of death of patient with 90 percent accuracy, reports Rus.Media. Preliminary results from researchers at Stanford University, was published in the archives of preprints arXiv.org.

The algorithm is based on deep learning neural network approach that allows to handle huge amounts of data. For training we used the data on health and mortality of two million children and adults who were treated in several large hospitals. According to preliminary results, the algorithm is able to predict the likelihood of a patient’s death within a year with an accuracy of up to 90%.

According to polls, most people would rather spend their last days in the hospital, but at home, with family and friends, the researchers explain. And calculation of the date of death would allow doctors to decide whether to continue to hold the patient in the hospital or to go home.