Artificial intelligence to predict the diagnoses of the patients 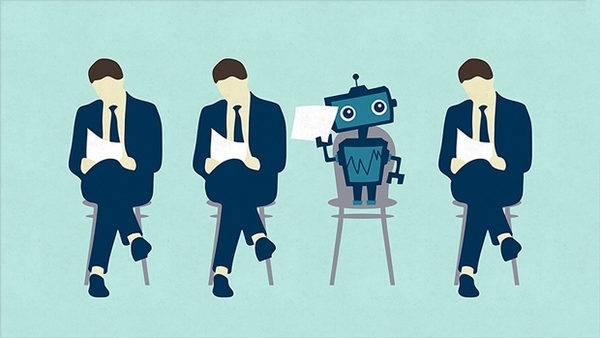 In the scientific article the authors describes, which provides that awaits the patient, who was in the hospital: death, discharge or re-hospitalization, reports Rus.Media.

Artificial intelligence to predict the final diagnosis. The researchers were able to achieve a significant increase in precision compared to existing systems for predicting the outcome of treatment. First of all it concerns the possibility to predict the probability of death of the patient within 24-48 hours that allows time to save lives.

The system has learned to focus on the most important pieces of information and give less attention to secondary.

As writes the edition, accurate predictions of the fate of the patient with the help of high technology can be very useful, but at the same time frightening. First of all it concerns artificial intelligence, capable of detecting the terminally ill and to call the time of their death. The project, which involved Andrew ng, aims to predict the inevitable death of the patient in the next 3-12 months. This will allow people to spend the last days of life with your friends and not in intensive care.