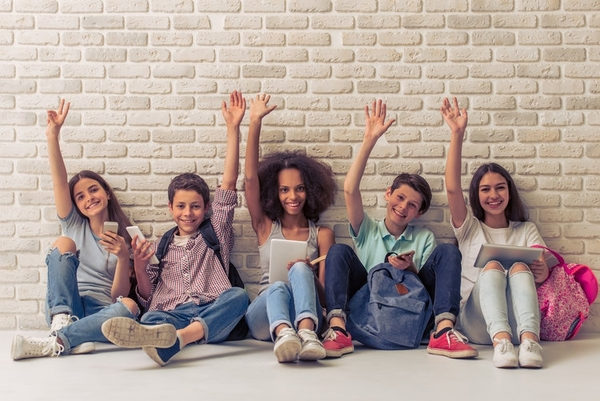 Scientists from the universities of Georgia and San Diego conducted a study involving more than a million students aged 13-18 years. It turned out that the happiest were those children who spent the electronic device is less than an hour a day. But those who spent much more time with a smartphone or computer, was more pessimistic and unhappy, reports Rus.Media.

It is the proliferation of e-devices sbhas with lower levels of happiness and satisfaction of American teenagers. By the way, those born after 2000 were not as optimistic as those who grew up in 1990. In addition, a young persons self-esteem also dropped.

Scientists also noted that the level of life satisfaction, happiness and self-confidence began to subside in 2012,when for the first time more than half of Americans begin to use smartphones. To feel happy enough to be done in front of a screen not more than 2 hours a day.