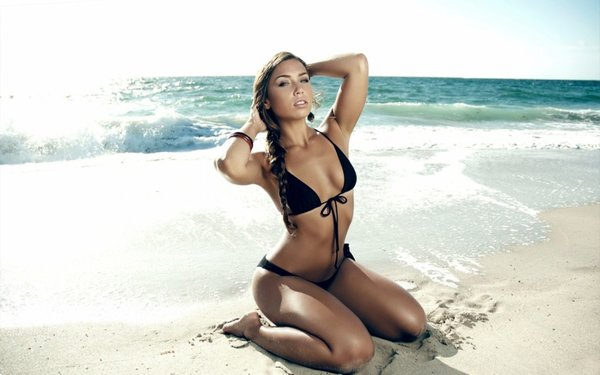 The staff of the University of Missouri found that women with toned and muscular bodies are now considered more attractive than just skinny.

The researchers conducted two studies. The first was attended by 78 students. Participants were shown pictures of the winners of the beauty contest “Miss USA” for the years 1999-2013. Students assessed the attractiveness, muscularity and the harmony of the winners. The study showed that the last winner was more muscular than lean, especially in comparison with those who won earlier.

In the second study, 64 students were shown pairs of pictures of women 14. Pictures in a pair were identical, but on one of the photos muscles women smoothed using a computer program.

So, on one photo the woman was slender and muscular, and the second just slim. When the photos were shown to the participants individually, the differences in attractiveness were not. But the demonstration photos in pairs, the students called women with a slender and muscular body more attractive.