Astronomers have found a very strange galaxy near our 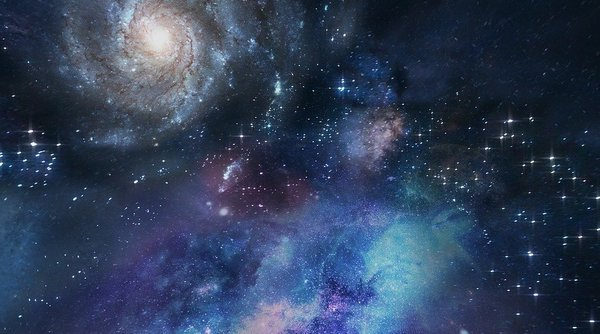 Astronomers have found a very strange galaxy near our
Astronomers at the University of La Laguna in Spain found the relic in the galaxy NGC 1277, which ended the process of star formation. This star system has not changed much over the last 10 billion years

Scientists have studied NGС 1277, located 220 million light-years from Earth using the Hubble space telescope. It turned out that the galaxy is composed of old red stars, whose number is twice the number of stars in the milky Way. At the same time NGС 1277 is almost two times smaller than our galaxy.

Such relic galaxies are usually removed billions of light years from the Solar system. Researchers believe that at some time relic star system simply ceased to collect matter from the intergalactic medium, required for its transformation into a normal spiral galaxy.

NGС 1277 surrounded by globular clusters of red stars, which are believed to influence the initial shape of the galaxy. In the later stages of evolution should appear blue globular clusters, indicating that star system begins to absorb other galaxies or to collide with them. As a result of the influx of interstellar matter triggered new star formation.

However, in NGС 1277 blue stars are almost completely absent. A relic of the galaxy is near the Perseus cluster, consisting of more than thousands of galaxies. NGС 1277 moves at a speed of about 3 million km / h too fast in order to pull the stars and material from other star systems. In addition, near the center of the galaxy, where one of the most massive black holes in the Universe, interstellar gas is too hot to condense and form new stars.