Bataclan: Jesse Hughes (Eagles of Death Metal) has he been expelled? 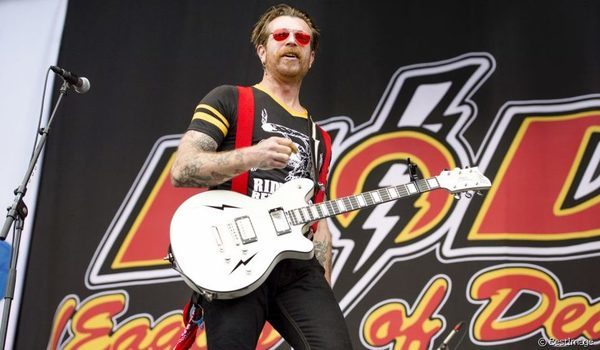 What happened between Saturday, November 12 EODM singer and direction Bataclan? 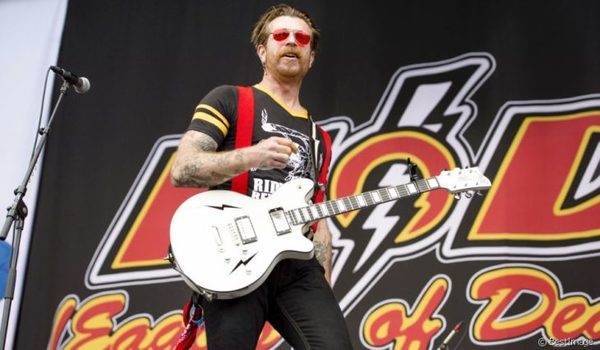 That may be the event to be vitiated the Sting concert at the Bataclan November 12 . Two members of the Eagles of Death Metal, the American band playing at the Bataclan in the attack of 13 November 2015 , were turned Saturday before the concert of the British singer for the reopening of the Parisian venue, because of controversy about these attacks, said the co-director of the room.
” They came, I have transferred, there are things we do not forgive ,” said brutally AFP Jules Frutos, Co Bataclan after the concert of Sting , to shed light on the incident with singer Jesse Hughes and one of his musicians.
In a statement to the US magazine Billboard , the manager of Eagles of Death Metal, Marc Pollack, responded just as curtly and firmly denied that the two members of the group had been repressed Saturday before the Bataclan: ” Jesse did not even try entering the room for the Sting concert , he said. in fact, Jesse is in Paris to share memories of the tragic events of a year ago, with his friends, his family and fans. (…) And it loose Jules Frutos need to smear the reopening of his own room by spreading false rumors to the press. ”
Questioned by email by AFP, Marc Pollack confirmed the information that the two musicians were deported was ” false ,” adding ” no comment ” in capital letters. On social networks, including Twitter, indignation and incomprehension won many Internet …