Beyonce and Jay Z are going to have twins 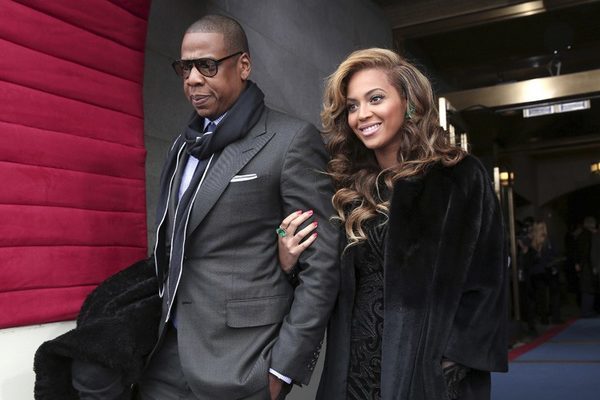 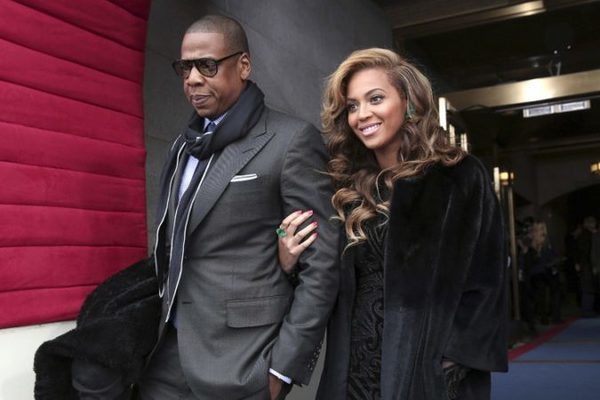 The singer star Beyonce created the surprise Wednesday by announcing not only that she was pregnant but, in addition, that the family that she forms with the rapper Jay Z was going to welcome two new members.

She chose Instagram to convey the great news, photo to support.

“We want to share our love and happiness. We are blessed twice. We are incredibly grateful that our family will grow two (children), and thank you for your good wishes, “she informed her 92 million subscribers, signing her message” Les Carter “, name Of Jay Z, 47 years old.

The message is accompanied by a picture on which she poses in profile, kneeling in her underwear, with her hands on her belly well bounced and a veil of light green tulle on her head. It is set in a vegetal setting, with flowers framing it.

The couple, who married in April 2008, already has a five-year-old daughter, Blue Ivy. 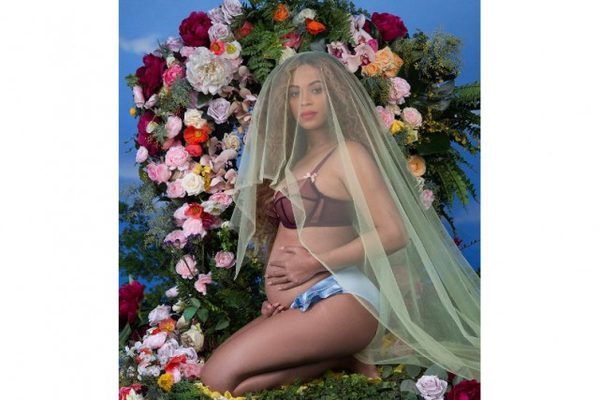 The announcement comes a little more than nine months after the release of his album concept Lemonade , in which she spoke about the infidelities of her husband.

In this opus released at the end of April 2016, which was accompanied by a medium-length film that she had co-realized, Beyoncé warned an unfaithful man: “You will lose your wife” for not changing behavior. Without ever mentioning the name of Jay Z, she added, “This is your last warning.”

At the end of the film, for a title called Forgiveness , however, it is seen kissing rapper. Suggesting reconciliation.

At Coachella in April

The 35-year-old singer is leading the Grammy nominations, which will be awarded on February 12, thanks to this album with very personal accents in particular for the best album of the year.

Two months later, it is expected at the prestigious Coachella Festival, in the Californian desert, where it never happened in solo. In 2014, she was with her sister Solange and in 2010, she made a surprise appearance next to Jay Z.

This festival offers the same programming two consecutive weekends, April 14-16 and 21-23, near the town of Indio, located two hours east of Los Angeles.

Beyoncé had evoked her suffering about a miscarriage before she gave birth to Blue Ivy, confident that hearing the heartbeat of the fetus during this first pregnancy was “the most beautiful music” Has “never heard”.

The surprise announcement of the arrival on an unspecified date of twins triggered an avalanche of messages on social networks, believing it to be the best news so far in 2017.

“When Beyoncé is pregnant, I’m pregnant,” Tre Melvin, a popular comedian on YouTube, tweeted, considering it a “wonderful beginning” for February, which is in the US the month of tribute to The history of blacks.

Other fans immediately imagined the prospect of a new musical dynasty, like the Jackson family.

Beyoncé was a prodigy of music from his youth in Houston. When she was still only Beyoncé Knowles, she began her career as a teenager by training with her sister Solange the group Destiny’s Child which enjoyed international success.

She and her husband are among the most commercially successful artists in the world of music, and their wealth, derived from various activities, is estimated at one billion dollars.