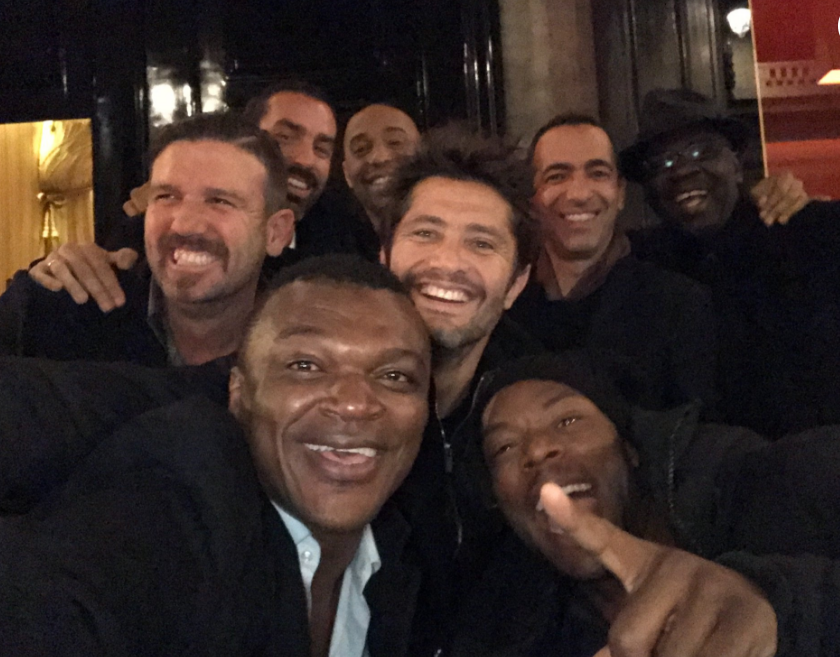 It is always with great pleasure that the former world champions meet. 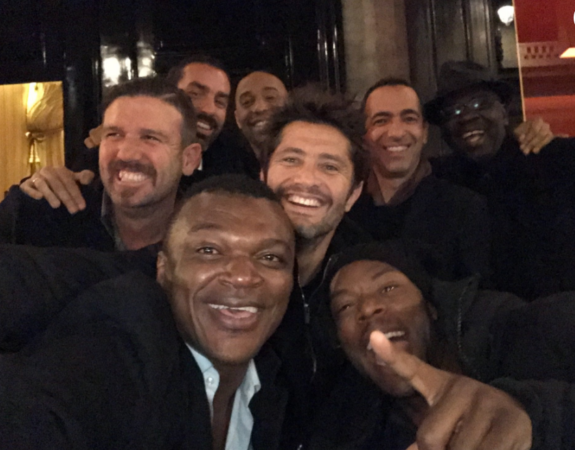 A photo that recalls good memories … Almost twenty years after crushing Brazil 3-0, and bringing together the coveted trophy of the World Cup at Stade de France, part of the big family of 98 s is found earlier in the week (Monday, December 5) in Paris.
It was during the final day of group matches of the Champions League as roads Marcel Desailly, Bixente Lizarazu , Thierry Henry , Robert Pires , Youri Djorkaeff, Lilian Thuram and Sylvain Wiltord are crossed. Reunion smelling nostalgia and were well worth a selfie .
Become a flagship beIN Sports consultant Marcel Desailly immortalized with his smartphone currently between 98 elders, photo he shared on his Twitter account. Happy to be surrounded by his former teammates Marcel Desailly did not hide his emotion. ” Some of the little family for life! #ChampionDuMonde # EquipeDeFrance98 ” tweeted former
Also a shared emotion by another Blue became a consultant on TF1 but also with RTL Club Liza , Bixente Lizarazu. The companion Claire Keim also posted on his Twitter account the selfie and captioned: ” The coolest picture of the day … it was last night. ” ” Meeting family # france98 with part of the troupe friendships # #! championdumonde , “he added.
Too bad other former champions essential world, were not present: Zinedine Zidane , current Real Madrid coach, Didier Deschamps , current coach of the France team or Fabien Barthez.