Brad Pitt is still skinny, he’s unrecognizable since his divorce 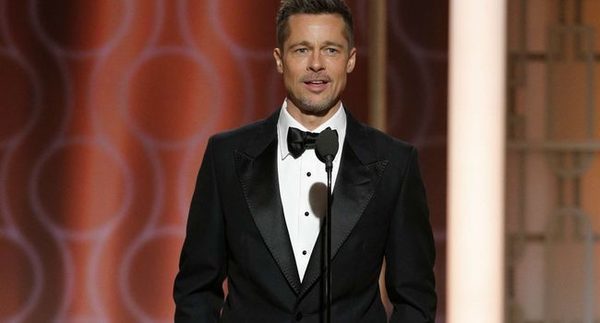 Should we worry about Brad Pitt’s health? The actor of 53 years was photographed very thin, face closed, on images that reveals the Daily Mail . A few weeks earlier he had been seen in an art studio, where he spent about fifteen hours a day sculpting while listening to sad songs .

The shooting of his new film begins in July
Divorced by Angelina Jolie in 2016, Brad Pitt, seems to have more trouble than she to cash the separation, especially since the couple’s children spend most of their time with her.

However, this leanness may not be due to any depression. Brad Pitt will shoot Ad Astra , a sci-fi film in July , where he plays an autistic engineer who travels through the solar system to find his father. This sudden weight loss could well be linked to this new role.

The rumors about the psychological state of the star since his divorce are very contradictory. When some say she is depressed, others lend her some very prominent actresses or models to Hollywood. Sandra Bullock , Kate Hudson , Sienna Miller , Marion Cotillard and even his ex-wife Jennifer Aniston have been assigned relations with Brad Pitt, none of which is confirmed by either of them.