British pathologist left the brain of one of the corpse in the belly of the other : In the World : Vladim 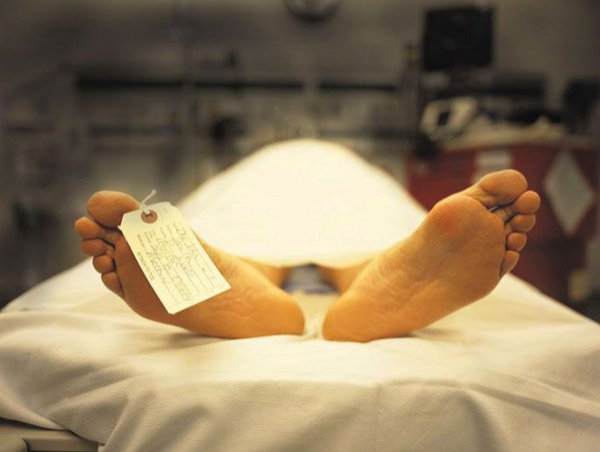 A pathologist accidentally left in the abdomen of one of the corpses brain belonging to another corpse. A couple of years from 2014 to 2016 there were about 300 similar incidents.

Among the approximately three hundred cases of negligence of doctors-pathologists recorded in Britain, in 13 cases, the removed organs found after the transfer of the dead body to his relatives. In 36 cases the body was not given to the family. 89 the bodies of the corpses were damaged by accident. In one case, the brain buried 22 years ago men were found in the hospital.

Most commonly, these cases occur in the University hospital of Leicester – where the figure reached 11.

In addition, the British media reported about other mistakes of doctors: sometimes not cremate the bodies, which were required, doctors forget stick with the autopsy photos in public transport, as well as confuse your brain to different bodies during the autopsy.

The British administration, focusing on the use of dead bodies, their organs and tissues reported that each year the morgues of the country accept about 330 thousand bodies, and the number of errors in this number is not a significant indicator.