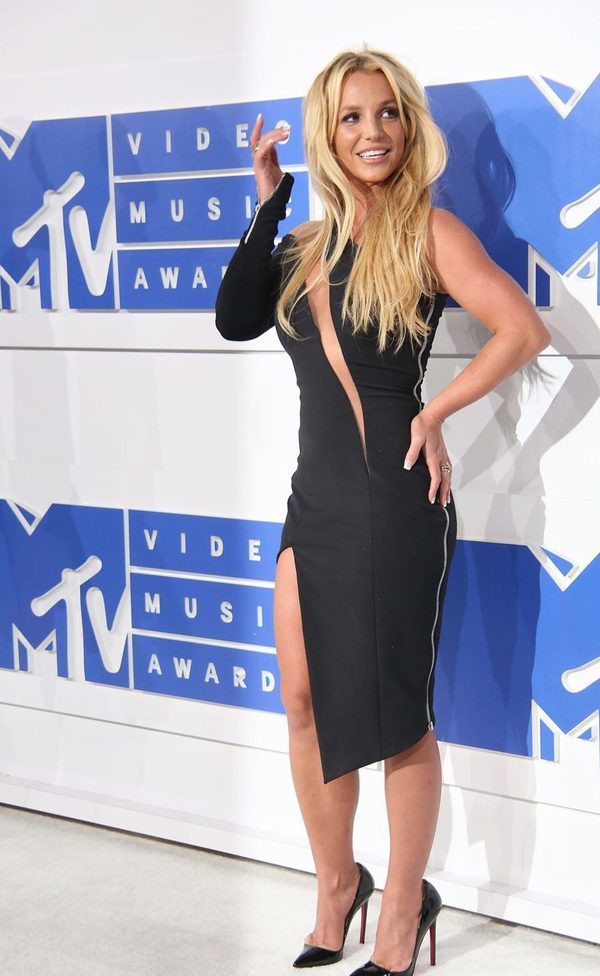 A sad piracy while music is already crying one of its idols. 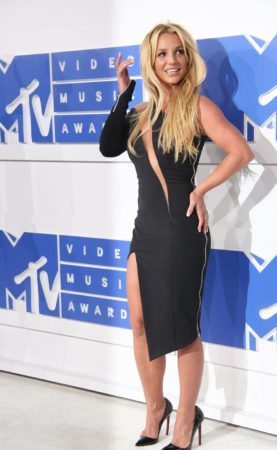