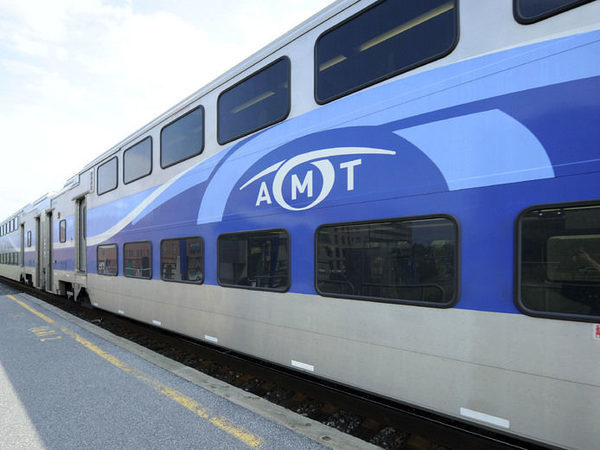 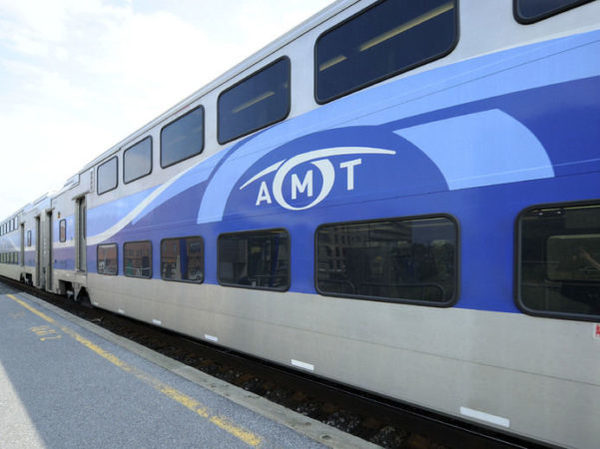 MONTREAL | The users of the commuter rail line Candiac-Montreal were forced to fall back again on a bus service since the Agence métropolitaine de transport (AMT) had to suspend his Wednesday service. This however will return to normal for rush hour Thursday morning.
Because of Kahnawake Mohawk community of protesters who prevented the passage of trains on the railway bridge over the St. Lawrence River, users usually take the train from Candiac stations, Delson, St-Constant and St. Catherine had to opt for the bus.
“This is ridiculous,” said one user.
A temporary alternative service has been set up by the Agence métropolitaine de transport (AMT), deprived of his ways. Thirty buses have been chartered for the occasion, mentioned Fanie Clément St-Pierre, spokesman for the AMT.

Around 18 pm, the protesters lifted their blockade on Wednesday.

The event was held in sympathy with the Standing Rock Sioux in North Dakota, which for weeks have established a protest camp against the construction of the pipeline.
On Tuesday, community members were content to walk along Route 132, without disturbing traffic. The service was discontinued at 18 hours Tuesday, and the AMT has suspended its service for the whole day on Wednesday, citing the presence of “demonstrators blocking traffic”.