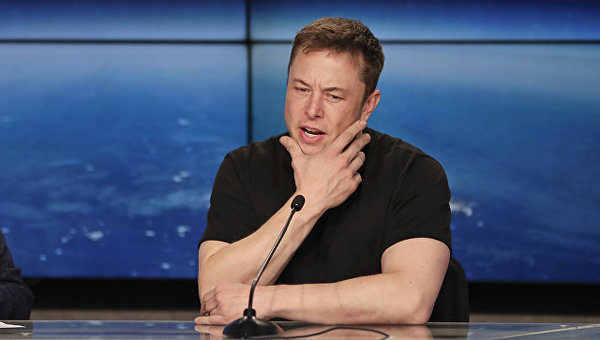 According to the message Mask at the moment, the capsule with the electric car Tesla is moving in the direction of the asteroid belt.

“The third fire successfully. Crossed the orbit of Mars and continues to move to the asteroid belt,” wrote Elon Musk.

“Two external booster, the Falcon Heavy successfully landed after launch, but on average boosters work only one of the three engines in the upper stage, with the result that he fell into the waters of the Atlantic ocean at a speed of 482 km/h in about 90 metres from an unmanned vehicle.”