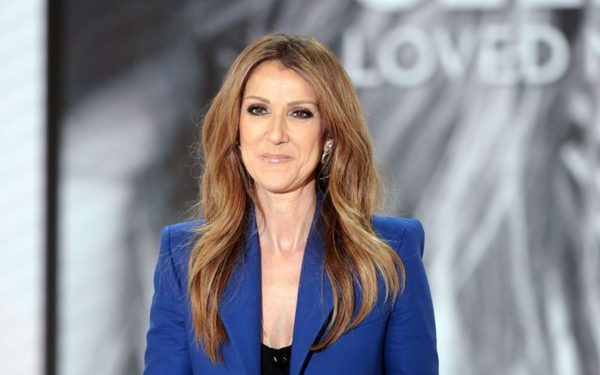 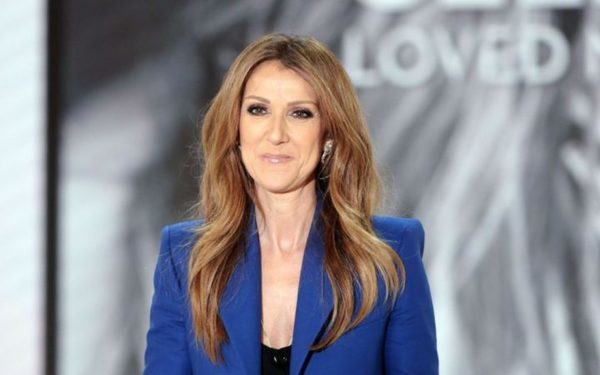 It will cost nine million euros to acquire this very spacious duplex, bought in 2008 with her late husband Rene Angelil.

U do 1400m² property, ten rooms on five floors, a cinema, a spa, a fitness room, a view of the Eiffel Tower. This is what Celine Dion chose to sell, according to Closer , a year after the death of her husband, Rene Angelil, 14 January 2016 .

The star, whose “Another night” album was one of the 2016 success , never really lived in this big house in western Paris, preferring life in the hotel. This residence was in the very luxurious Villa Montmorency , where the Parisian elite (sixteenth arrondissement) is concentrated, some PSG players, Mylène Farmer or Johnny Hallyday.

Initial selling price: nine million euros. But in view of the last transactions of the singer, this could fall very quickly. In March 2016, Céline Dion agreed to sell off her villa in Jupiter Island (22,000 m²), Florida, for 45.5 million euros, that is to say 30 million less than she hoped at the beginning. Three months later, she sold her huge mansion to Laval (2,230m²), in Quebec, for 7 million, or 13 less than expected.