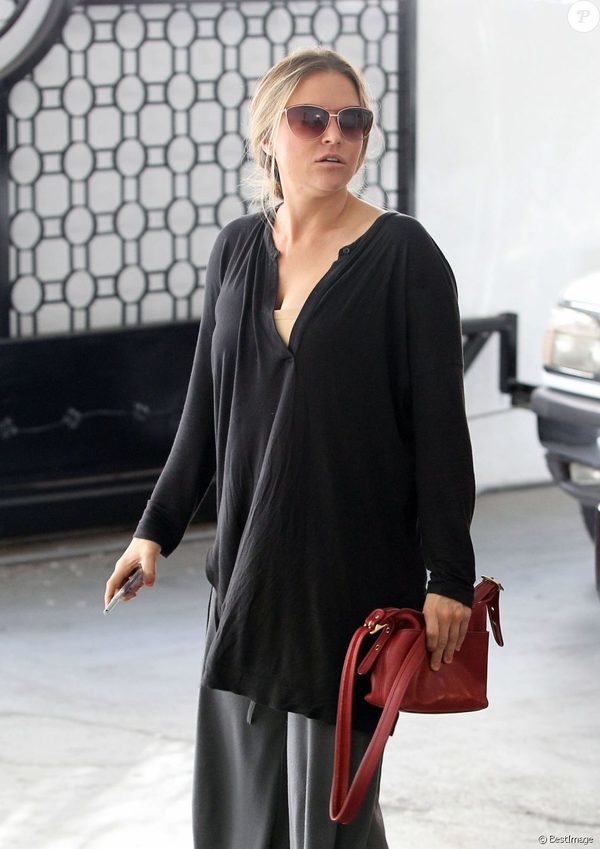 It does not get better for the former girlfriend of actor … 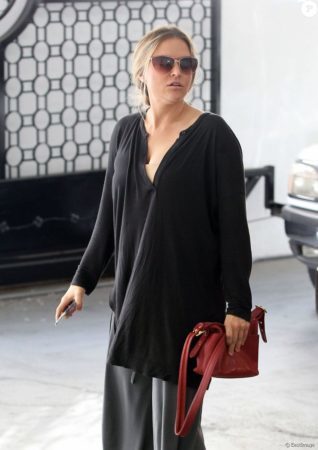 If Charlie Sheen is not a gift, his ex-wife Brooke Mueller is also a sacred number and again in turmoil. Tuesday night, police launched a search notice after the young woman of 39 years had been seen in a Salt Lake City bar in the company of their twins, Bob and Max , 7 years. This Thursday, November 17, Brooke was finally found and hospitalized for psychiatric evaluation … As for the twins, they may have been beaten by their mother.
The ex-wife of actor was found Wednesday morning in a gas station. According to a witness, a woman who would have recognized and spoken to her, she seemed under the influence – alcohol or drugs, we do not know yet – and she violently attacked his two boys. According to police, the source US website TMZ.com , the scene took place around 6am.
Also according to TMZ , the mother of Brooke Mueller would in turn called for help and the young woman and her boys, were found on a highway, some 40 kilometers from Salt Lake City, Utah, a little later in the morning. The twins were supported and entrusted to a family member whose identity was not revealed by the authorities.
Brooke Mueller and Charlie Sheen were married only two short years, from 2008 to 2010. Previously, the former star of Half Men was married to Denise Richards with whom he has two daughters, Sam (12 years) and Lola (11 years) . In 2015, the actor made headlines by revealing courageously living with HIV. It has awarded the Hollywood Reporter that he participated in a ” revolutionary trial “.