Cholera : an epidemic has already been 4 deaths in Kenya 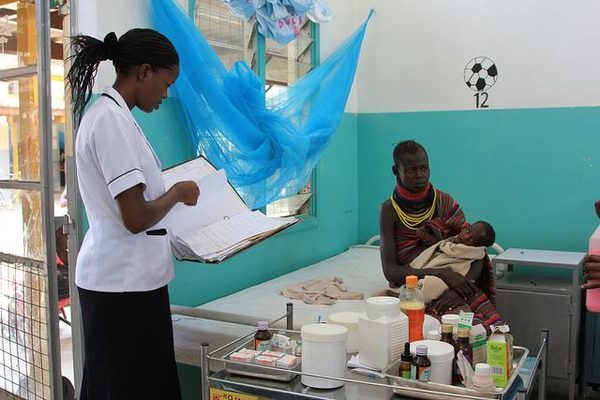 The minister of Health of Kenya, Cleopa Mailu, announced on Wednesday that a cholera epidemic had left four dead in Nairobi since the end of the month of April. In total, 79 cases have been confirmed in hospitals of the capital, some of whom are to this day in a critical condition.

The epidemic could be much more extensive. “Up to now, a total of 381 patients have been seen since the end of the month of April, said Mr Mailu. At this time, at the Kenyatta national hospital, there are 101 patients “. The epidemic would be due to the ” non-observance of elementary rules of hygiene in some parts of the city.”

To limit the spread, tests will also be conducted on a half-million employees of the agro-food sector, during the next three weeks. A three star hotel in Nairobi has had to close its doors, and the local authorities were given the task of monitoring the vendors, bottled water vendors and their merchandise. Ten screening centres and treatment will also be open, in order to manage the influx of patients.

If the hygienic conditions of the individual are highlighted, it is also the system of treatment of drinking water, which seems to be responsible for this outbreak, which returns every year. In 2016, 12, 000 cases had been registered, making a total of more than 200 people dead.