Classification of hospitals : the university hospital of Bordeaux scooped the palme d’or 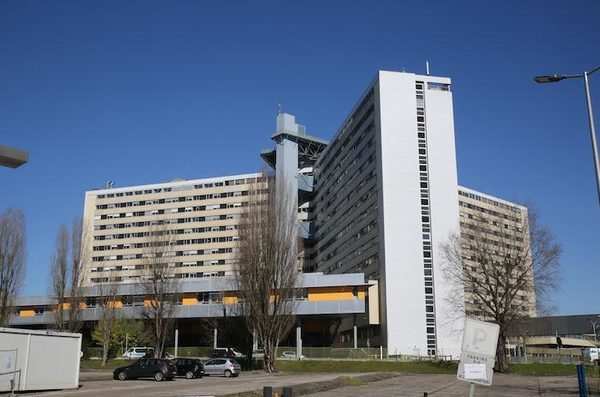 Like every year, for the past two decades, The weekly le Point has published its list of the health institutions in France. The 50 hospitals and public and private are noted and classified.

And this year, like the previous one, this is the CHU of Bordeaux, who won the gold medal, ahead of Toulouse and Lille. Then come to the hospitals of Strasbourg, Tours, and the Pitié-Salpêtrière hospital in paris (6th), first in the paris hospital to be ranked, ahead of Grenoble, Nantes and Nancy.
On the side of the clinics, that is, for the eighth consecutive year, the Centre hospitalier privé Saint-Grégoire, located in the suburbs of Rennes, who won the awards, in front of the private hospital Jean Mermoz, Lyon, and the clinic of Anjou, Angers.