Created by the implant to stimulate the brain 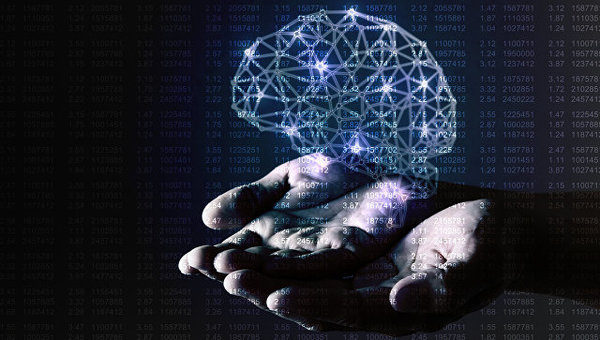 Created by the implant to stimulate the brain
In testing the device involved 15 people with epilepsy.

American scientists have developed an implant to stimulate the brain’s ability to memorize information, the first trials of the new system showed its efficiency, and the researchers hope that this device can further be used to treat dementia and other head injuries, reports Rus.Media.

The results of a study sponsored by 22 scientists from various American universities, were published in the scientific journal Nature Communications. In testing the device involved 15 people with epilepsy.

The device acts as a pacemaker and sends electrical impulses to the brain when he needed help in remembering new information. When the brain works well, the device is in sleep mode.

“We applied pinpoint stimulation to the temporal lobe (the proportion of the cortex of the brain perceives and processes sound information) and found that such stimulation fills in the gaps in the process of memorization,” the study says.

Testing showed that the device increases the capacity for delayed recall of information (word recall test) at 15%, which approximately corresponds to the volume loss over two and a half years of information in Alzheimer’s disease.

“Our results suggest that such systems can form the basis of a therapeutic approach to the treatment of memory disorders,” reads the article.