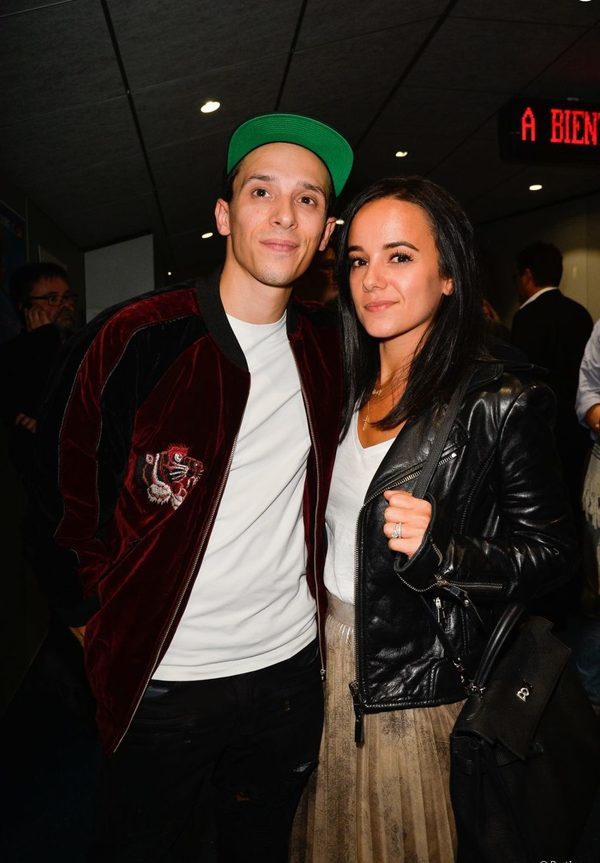 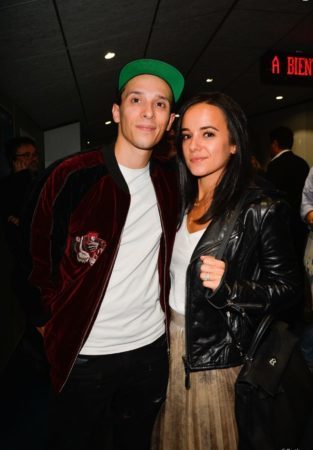 After the premium Ladies Nightor that of the shameful song , the time is now in the TriosDancing with the Stars 7 on TF1 . Indeed, as Sandrine Quétier announced Saturday, November 26 at the show 7th of the season that caused the release of Caroline Receveur , former stars of the program will return this week to support our five couples still in the running!
The names of Alizee and Loïc Nottet had already been announced to bring us the mouth water. Now our colleagues from Paris just revealed in their edition of Monday, November 28 the names of the three “stars” missing but also the composition of the famous trios!
Thus, as we could expect, Alizee will dance well with her husband Gregory Lyonnet and Camille Lou; Tonya Kinzinger join Karine Ferri and Yann-Alrick Mortreuil; Brahim Zaibat find the floor of DALS alongside Artus and Marie Denigot; Priscilla Betti will try to achieve the top rankings with Florent Mothe and Candice Pascal and finally, Loïc Nottet will return to the program to make sensation with Laurent Maistret and Denitsa Ikonomova.