Daniel Bruhl is dad: Beautiful name for the son of the hero of Goodbye Lenin! 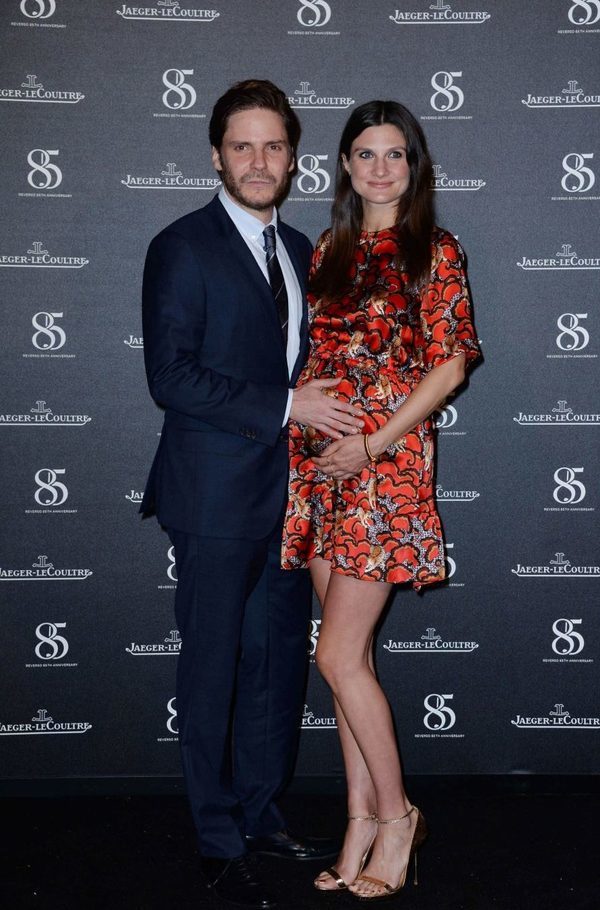 The actor is filled with happiness. 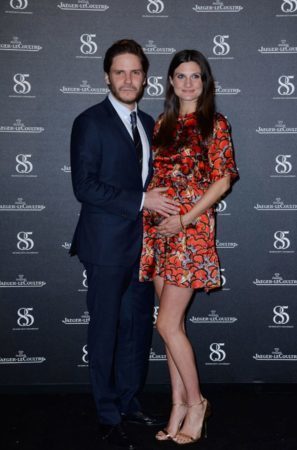 It was in 2003 that France discovers the talented Daniel Brühl, German actor and hero of the film Good Bye, Lenin! Fourteen years later, the 38-year-old actor wrote a new page in his story: he became a dad. According to his representative, his beloved Felicitas Rombold and he welcomed their first child, a little boy whom they named Anton. The happy event dates from the month of October.
When the film Cat mountains of the great Ernst Lubitsch in the Filmnächte UFA in Berlin on 24 August, the public had the pleasure of seeing the marriage with Felicitas Rombold pregnant . A great news that we had learned in May. After being betrothed until 2006 to his longtime girlfriend actress Jessica Schwarz, Daniel Brühl starts in 2010 a relationship with this pretty psychologist.
The son of German stage actor Hanno Brühl and a Spanish teacher, recently seen in Colonia with Emma Watson , the blockbuster Captain America – Civil War in the German comedy Me and Kaminski or under the direction of Vincent Perez in the drama historic alone in Berlin, will return in March in the drama the Zookeeper’s Wife with Jessica Chastain .