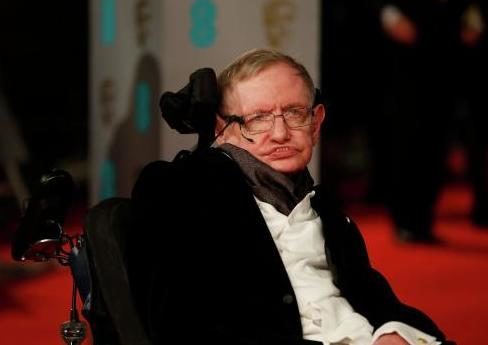 The DeathList site for more than 30 years publishes a list of celebrities they think will die in the near future, reports Rus.Media.

It should be noted that DeathList not just publishes lists of possible deaths. While they were able to anticipate most of the deaths. So, last year, a scandalous portal predicted the death of Hugh Hefner, when a year earlier they had provided 12 deaths. One of them became Muhammad Ali, Alan Rickman and David Bowie.