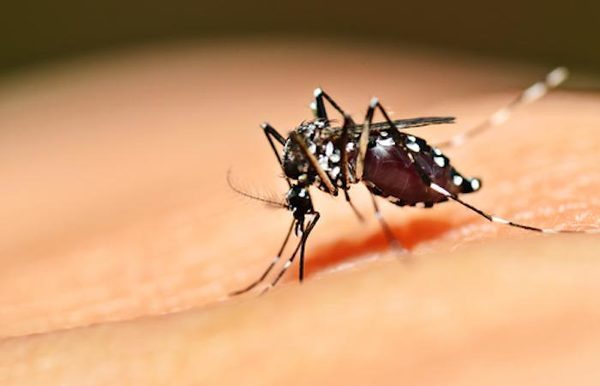 Appeared two months ago in Ivory Coast, the dengue virus is gaining ground. According to the Pasteur Institute, the number of patients affected by dengue virus in Côte d’ivoire currently stands at 130.

Last June, the BBC reported a balance of 380 suspected cases. Two deaths have also been identified by the national Institute of public hygiene (INHP) even if Dr. Daouda Coulibaly, the head of the department of epidemiological surveillance, calls for caution in stating that the cause and effect relationship with the dengue fever has not yet been established.

In the Face of this proliferation of the virus, local health authorities have tightened control measures and awareness-raising, in particular in the communes of Cocody (Abidjan), which remains the area most affected and the most exposed to this disease transmitted to humans by the Aedes mosquito.
“This is clearly the focus of the outbreak, although cases have also been detected in Abobo or Marcory,” said the INHP.

“We have the skills to deal with it,”

In order to avoid any spread of the disease for which there is no treatment, the local health authorities have conducted the mosquito control and destruction of mosquito breeding sites, Cocody in a first time, and then in other nearby municipalities.

When asked by the news site Jeune Afrique, Dr. Coulibaly wants to be reassuring : “We are not particularly worried : it is true that the number of cases is important, but this is not the first time that we face it and we have the skills to deal with it. “

On the other side of the globe, dengue also : last week in New Caledonia, a 54 year old man infected with virus has died. This new death door to 11 the number of victims of dengue in New Caledonia since the month of January, the date that the virus appeared in the country.

With 1 970-infected persons, the capital, Noumea, is the most affected by the epidemic. Then come the communes of Païta, Mont-Dore and Dumbéa. All of these cities have recorded the deaths related to dengue, including an infant of 6 months.