Denis Coderre forced to rest for a week 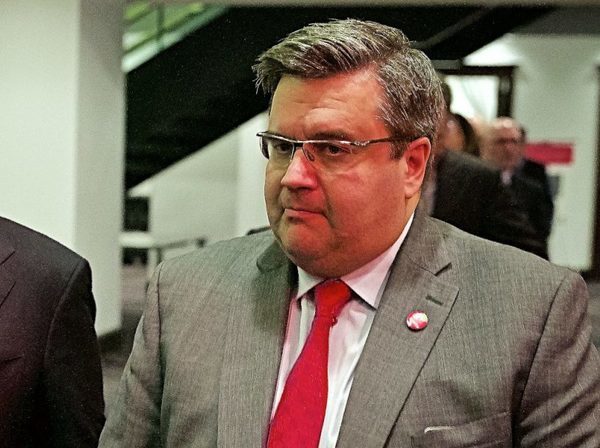 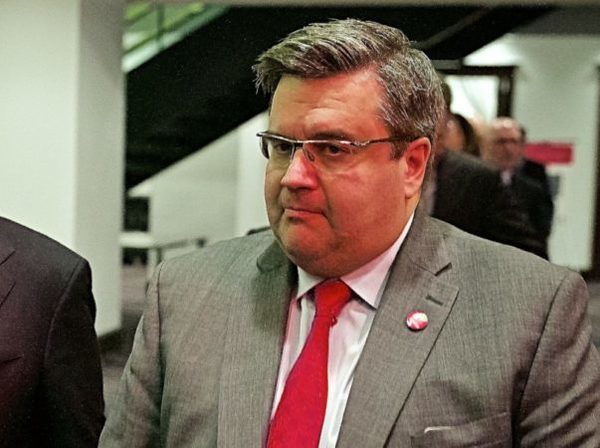 Denis Coderre, who is suffering from a prostate infection, will have to take a week off, he said, “in transparency”, on the social networks in the late afternoon. The mayor suffers from an “important urinary infection” and acute prostatitis. He will be absent until March 8th.

Acute prostatitis is an “infection or inflammation of the prostate gland,” according to the Canadian Cancer Society. Symptoms of infection occur “suddenly” and can be “very serious”. They can lead to hospitalization. “Prostatitis does not increase the risk of developing prostate cancer,” says the Society’s website.