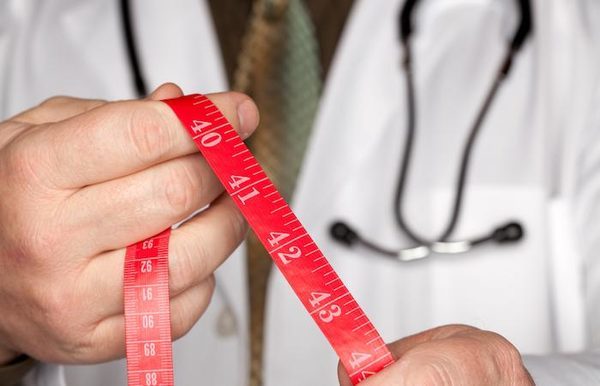 It’s a ticking time bomb of health. In France, approximately 900 000 people have a liver too fatty. They suffer from steatohepatitis non-alcoholic (NASH). These 6 and 7 July, a symposium was devoted to this disease of the modern world. Meeting at the Pasteur Institute (Paris), the specialists made the point about the scientific knowledge.

Among the advances of the year 2017, a figure the development of a screening test by a team composed of several university hospitals in French. Baptized eLIFT, it has been the subject of a publication at the beginning of the year in the Journal of Hepatology. It detects the case of NASH with 78 % efficiency, and produces less false positive results than the tests currently used.

eLIFT is in fact an algorithm that relies on several biological parameters : the patient’s age, his sex, but also platelets, prothrombin, aspartate aminotransferase (AST) and gamma-glutamyl transferase (Gamma-GT).
From the measurements, the device calculates if a NASH is present or not. A positive result should lead to further reviews, with a hepato-gastroenterologist.

But once the diagnosis is made, no medical treatment can not reverse the steam. A patient who suffers from NASH needs to change his lifestyle in terms of nutrition and physical activity. It is only at this price that he can enter into remission. Because at the early stage, steatohepatitis, non-alcoholic is still reversible. But do not take in charge leads to an evolution towards cirrhosis and liver cancer.

The surgery in support

The majority of patients with NASH were also obese. Several teams have, therefore, turned to a treatment emerge : the bariatric surgery. This approach could well provide a relief welcome to the sick. According to a study conducted in France and published in 2015, the intervention allows for a remission in 85% of cases.

The liver inflammation and swelling are reduced one year after the operation. These benefits have been confirmed by a study conducted on 890 obese people, of which 261 were suffering from NASH. It was presented at the Journées Francophones d’hépato-gastroentérologie et d’oncologie Digestive (JFHOD) in march.

5 years after the bariatric surgery, the proportion of patients with NASH is decreased from 28 to 14.9 %. But these results should be confirmed in the long term. In effect, the times of weight are common several years after the intervention.