Donald Trump in open war with his spies 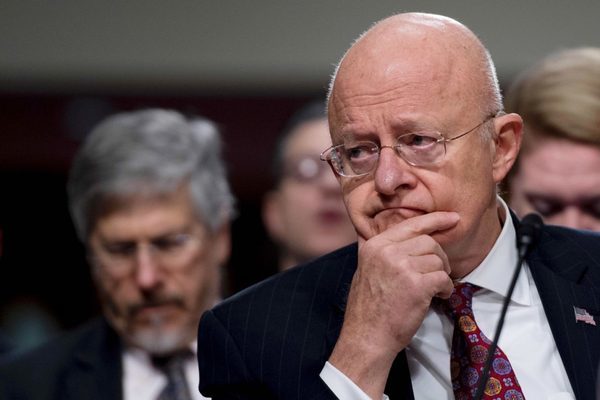 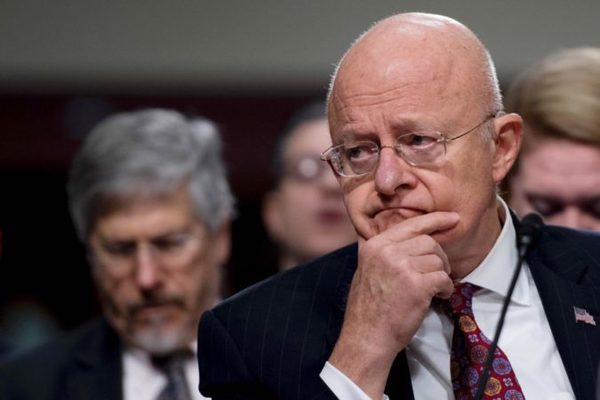 Not yet president, Donald Trump has dug a gap with his future intelligence services, which he publicly accused and in turn of incompetence and disloyalty, while his future ministers expressed their “confidence” in them.

The future director of the CIA Mike Pompeo met on Thursday in front of the Congress in an uncomfortable position. Appointed by an elected president who has conspired the intelligence agencies, he must lead the most famous of them.

On Twitter and then at his first press conference since his election, Donald Trump accused the intelligence services of being the source of the dissemination in the press of an unverified report evoking long-held links with the Russia and other compromising information, including a sexual video.

The spy chiefs presented Donald Trump with a summary of the report on Friday, according to several media reports.

He found it “outrageous that the intelligence agencies allowed” the publication of “information that proved to be erroneous and false”.

He also attacked the media, including the Buzzfeed site, which was referred to as the “garbage heap”, the first to publish the report.

His criticism earned him a call from Intelligence Director James Clapper, “dismayed” by the leak of this unverified document. Mr. Clapper assured him that his services were not at the origin of this text or of its dissemination.

Mr. Trump immediately rejoiced on Twitter for being called by the spy chief, once again calling the document “lying and fictitious”.

But James Clapper, whose office (ODNI) coordinates the 17 US intelligence agencies, was careful not to comment on the document, on which his services do not “make any judgment as to the reliability of the information” it contains.

He only worried about his posting, “extremely toxic and harming national security.”

Its author, Christopher Steele, a former British secret agent who was based several years in Moscow for external intelligence MI6, remained untraceable Thursday.

A source close to the British services told AFP in London to “know” Mr. Steele and Chris Burrows, co-directors today of the intelligence company Orbis, assuring that they had “good reputation and that it is Impossible to make that report “.

“But I can not say as much about their sources,” she said, adding that “the report is not credible because it contains no reservations”.

An expert from the Council on Foreign Relations, Max Boot, known for its anti-Trump positions suggested in the New York Times elected the president of “clear his name” by appointing a special commission to investigate the allegations.

Donald Trump’s attacks “have affected the morale” of intelligence officers, deplored Senator Mark Warner, vice-chairman of the Intelligence Committee in the Senate, who heard Mr. Pompeo.

Since his election, Donald Trump has repeatedly disavowed the services he will lead after his inauguration on January 20. After initially rejecting their findings on Russia’s interference in the presidential election, he admitted Wednesday for the first time that Russia was at the root of the piracy of the Democratic Party.

He had previously granted credit to Julian Assange, the founder of the site WikiLeaks, fervent detractor of Hillary Clinton who denied that Moscow transmitted to him the pirated information of the Democratic party. Contrary to what the American services say.

“Confidence” of the future leader of the Pentagon

The future president had also expressed his distrust of services in December by indicating that he did not wish to receive their briefings on a daily basis as is the tradition. “I take them when I need them,” he said.

The future members of his administration, heard by Congress on Thursday, were more affable towards them.

The next Pentagon chief James Mattis said he gave “a very high degree of confidence” to US intelligence, as did future CIA director Mike Pompeo to his agents. Mr Pompeo clearly attributed the piracy to “senior officials in Russia”.

Mike Pompeo “now owes us the truth” including to Donald Trump, concluded Adam Schiff member of the Intelligence Commission in the House of Representatives.