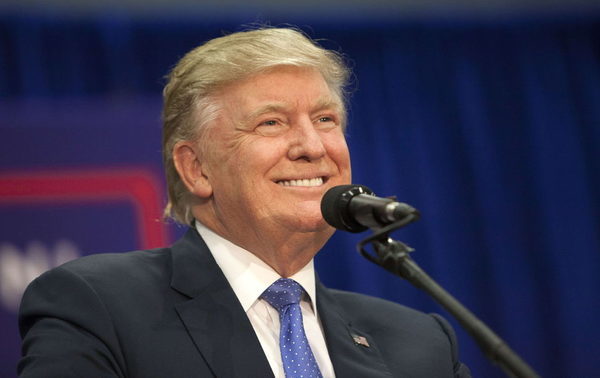 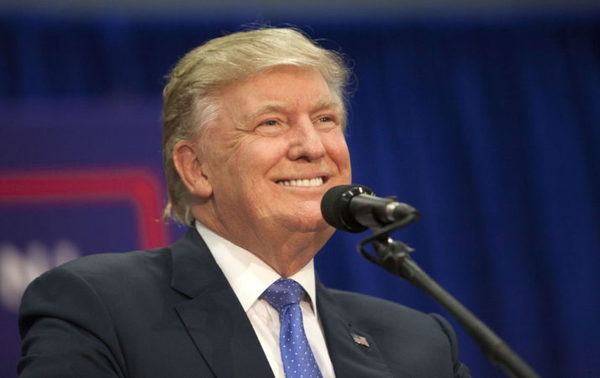 President elect of the United States Donald Trump was very firm on several key issues of his conservative agenda, such as immigration or abortion, while trying to allay fears about his election to the US and abroad, in his first television interview.
The businessman, who was elected on a populist discourse, has also sought to establish a form of balance in the first appointments to his cabinet, propelling two key positions in his administration President of the Republican Party and its former director general campaign, a controversial personality.
In a phone call Monday, Chinese President Xi Jinping and Donald Trump have agreed to meet “soon” to discuss bilateral relations.
In Brussels, the heads of European diplomacy on Monday called on “all parties” to respect the commitments of the international agreement on the Iranian nuclear, that the newly elected president promised to “tear” in his campaign.
The head of British diplomacy Boris Johnson nevertheless considered that the EU should not “prejudge” what will be the Trump presidency, considering this election as “a moment of opportunity” for the EU.

“Do not be afraid,” commented Donald Trump during this interview to CBS, addressing the thousands of people protesting daily in several major US cities, including New York, Los Angeles and Chicago.
It also condemned acts of violence and harassment against minorities (Muslims, black or Hispanic) who, according to the Democrat and opposition groups, have multiplied since his election.
“I would say (the authors of these verbal attacks or threats) do not do that, it’s terrible, because I will reunify the country,” he said.
During this interview, the president elect, who takes office on January 20, confirmed he would appoint to the Supreme Court of the anti-abortion and the dissenting gun port.
“This is what will happen. I am pro-life (anti-abortion) and judges will be pro-life, “he said. “They will be very favorable to the second amendment” of the Constitution, which makes possession of weapons a right for every American citizen.
Donald Trump will have to appoint a judge to the Supreme Court, because a seat is currently vacant. But it could make during its mandate to other appointments in case of death or retirement of other judges.
The Supreme Court, whose power over social issues is crucial, might as well take a very conservative coloration.
In contrast, the Republican president has no intention to work towards a questioning of gay marriage. He recalled that the Supreme Court had ruled on the matter. “It is the law (…) That’s fine,” he has said.

Two key appointments
Elected on a populist agenda rejection of elites, Donald Trump announced that he renounced his salary as president, which amounts to about 400 000 per year, he whose personal fortune was estimated by the magazine Forbes to 3, $ 7 billion.
During the interview, excerpts of which were broadcast throughout the weekend, Donald Trump remained adamant on immigration, a key theme of his campaign, but also reason for serious concern for established foreign millions in the USA. He expressed his intention to expel up to 3 million illegal immigrants.
The announcement generated a quack with the Republican majority. Interviewed on CNN, the Republicans leader in the House of Representatives, Paul Ryan, had indeed done earlier Sunday that Donald Trump does not plan to create dedicated teams to illegal evictions and that priority remained the ” secure “borders.
Donald Trump reiterated that he would build well “a wall” at the border with Mexico to reduce illegal immigration, but it could consist of concrete as well as “fences”.
During this first television interview since his election, he also showed some flexibility on “Obamacare”, the iconic statute of office of his predecessor which allows all Americans to have health insurance but whose operation is very critical . It could be amended, not simply repealed.
After several days of extensive consultations, locked in the Trump Tower in New York Donald Trump started the ball appointments of his future administration.
He appointed the chairman of the Republican Party Reince Priebus as general secretary of the White House. This is an experienced politician who will orchestrate the entire administration of the new populist leader and serve as a liaison with elected and the party, divided out of the campaign.
But he also added a “senior advisor and chief strategy” in the person of Stephen Bannon, its director general campaign, head of the news website ultraconservative Breitbart News, which has links with extremist movements European right.