Don’t ever do that! Named the least secure passwords of this year 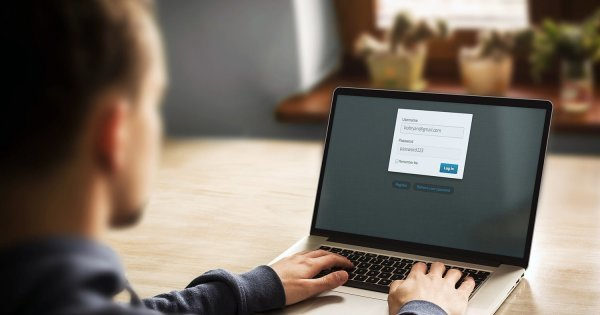 Don’t ever do that! Named the least secure passwords of this year
There was a fresh rating of the most unreliable passwords for 2017

The company SplashData annually collects a list of passwords that broke. This year, the experts went through 5 million secret character sets, defined three of the least secure passwords. I hope you are more creative, because your data network may be unprotected, reports Rus.Media.

First place – the combination of 123456, it is most often used by users around the world, allowing you to use your personal information to cyber criminals. In the second place the word password (password), intelligence of which also have long been uncovered, and the third is a combination of 12345678, which is also easy to break.

Besides, this year the popularity of the passwords that are associated with “Star wars” and in General pop culture. I advise you to choose a combination of characters and numbers that is unlikely to be a word.