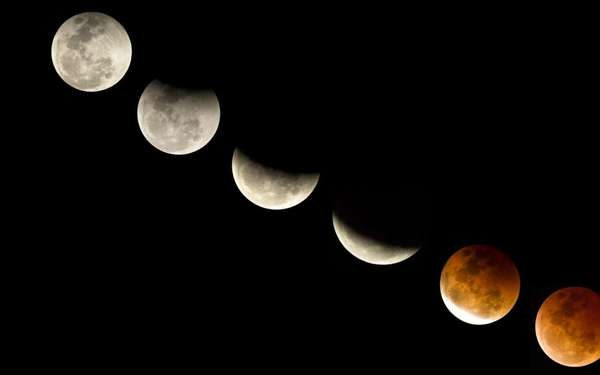 Earthlings will see 3 astronomical phenomenon, lunar Eclipse, supermoon and blue Month
Last time was December 30, 1982 for the Eastern hemisphere and March 31, 1866 for the Western

Three astronomical phenomena – a lunar Eclipse, a supermoon and blue Month coincide on the night of 31 January, reports Rus.Media

A total lunar Eclipse will be able to see only the inhabitants of Central and Western North America. “Blue bloody supermoon” will begin at dawn on 31 January.

During a total lunar Eclipse, the Moon is in the shadow of the Earth. Blue Moon is the second full moon that falls in one calendar month. A supermoon is the point of closest approach of the moon and the Earth.