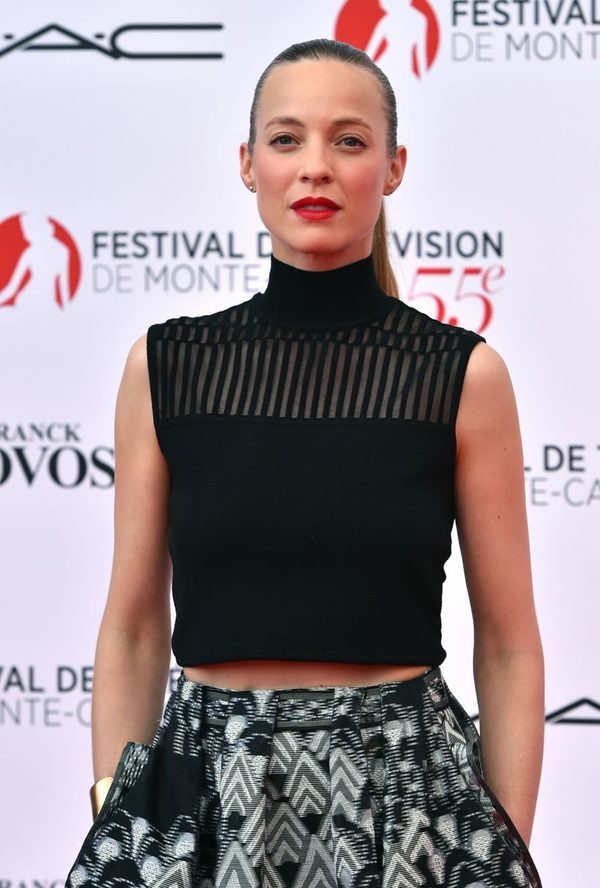 “The cape of the three months has passed, it’s official!” 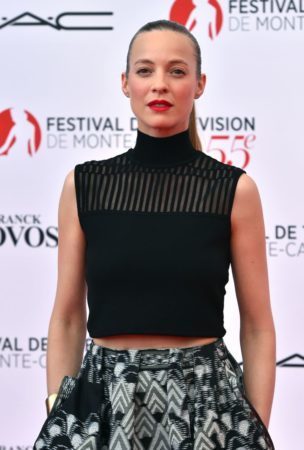 Valerie Karsenti, Anne Charrier, Marine Delterme , Annelise Hesme, Cécile Bois, Odile Vuillemin and Elodie Frenck was compiled by the magazine Paris Match for a beautiful photo shoot – taken to the hotel La Maison Champs-Elysées in Paris – and an article Devoted to these 40-year-old small screen heroines and (slightly) more.
Between confidences, on set or the good sides of quarantine, Elodie Frenck, aka Marlene Leroy of Shallow Grave Agatha Christie announced big news: she is pregnant with her second child! ” The milestone of three months is reached, the new can become official ,” said the actress, who is already mother of a little Abel, 4 and a half years .
A personal achievement that was not obvious. Describing his private life as ” chaotic ” in the last few years, everything changed when she saw death up close.
On December 26, 2004, while on vacation in Koh Phi Phi (Thailand), the beautiful actress escaped the tsunami that killed more than 200,000 people and disappeared. ” On my return, I decided not to suffer ,” she says. So she took her life in hand, recalled the lover of her 17 years. A man with whom she is preparing to give birth to her second child.