Elon Musk has launched a startup that will allow you to upload and download human thought – Rus.Media 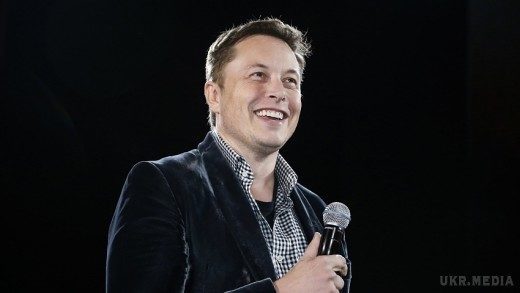 The CEO of Tesla and SpaceX Elon Musk (Elon Musk) has launched a startup called Neuralink that will work to bridge the computer with the human brain with the help of technology “neural lace,” reports the Wall Street Journal, reports Rus.Media.

The firm will aim to develop neural network technologies that can be implanted in the human brain, and will be able to upload and download his thoughts.

The researchers determined neirone a lace like mesh that can blend with the brain to create the wireless interface the brain-computer, which is able to grow around brain cells.

Musk has hinted at his plans the merger of man and machine (“cyborg”) at the world summit in Dubai last month. “Over time I think we will see a closer merging of biological and digital intelligence, said Elon. Mostly talking about bandwidth and speed of communication between your brain and a digital version of yourself”.

The inclusion of machines in the human brain arose from the “bullying” of the popularity of artificial intelligence. During his address to the audience at the summit, he described IT as “the smarter, the smartest man” on earth and called him a “dangerous situation.”

Researchers who tested the technology of “neural lace” on mice, say that it is useful for monitoring brain activity, the treatment of degenerative disorders such as Parkinson’s disease, and improving the ability of the brain. However, the introduction in the human brain will be to provide direct interaction with the machines and overcome “threats II.”

Musk has made no official statements, but Neuralink was registered in California as “medical research” in July last year. It is also known that he plans to Fund the company mostly on their own.