Experts caught a shark, which could be born in 1505 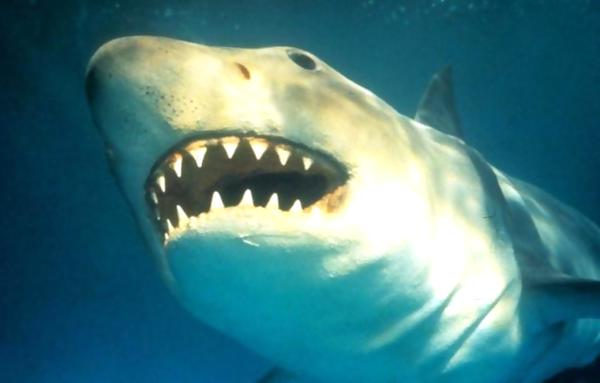 Experts caught a shark, which could be born in 1505
The results of the study showed that fish – 392.

Danish scientists caught in the North Atlantic shark, which was born, according to some estimates, in 1505, reports Rus.Media.

Such a fantastic figure makes this fish pasterizovannoye vertebrates the oldest animals on the planet, reports the New time.

According to some researchers, sexual maturity, these fish reach up to about a hundred years. In order to determine the age of fish, had to resort to the technique of radiocarbon Dating. The results of the study showed that fish – 392 years, but the potential error means that the age of the animal is somewhere between 272 and 512.

Scientists attribute the longevity of this species is very sluggish metabolism and low temperature environment. It is noted that recent studies have shown that cold environments can help to slow down aging, and these centuries-old sharks, of course, is proof of this.