Experts dissatisfied with sales of the revolutionary iPhone 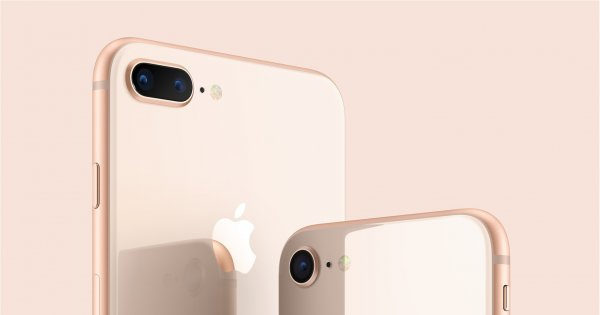 Ackerman notes that iPhone 8, iPhone 8 Plus and iPhone X sold well, but to talk about the outstanding sales is not necessary, reports Rus.Media.

The analyst believes that the lack of demand for iPhones in 2017 due to the low price iPhone SE and is still actual iPhone 7 and iPhone 7 Plus.

According to Ackerman, for the first fiscal quarter of 2018 Apple will put 79 million smartphones. This is a bit more compared to the same figure for 2017.