Experts examined why Mars changed the color to red 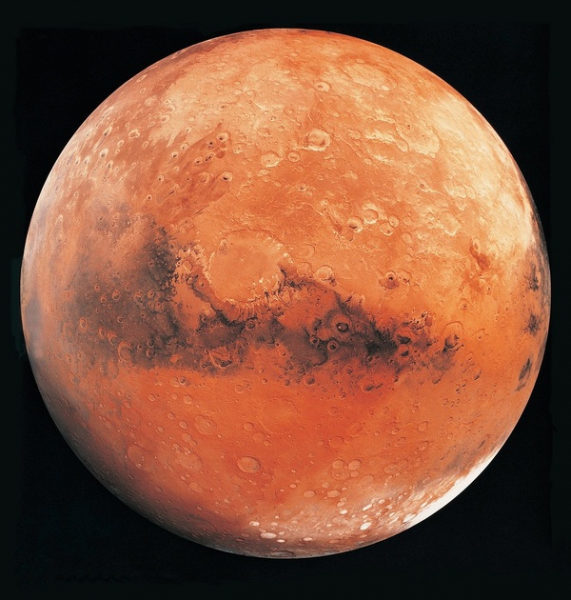 Experts examined why Mars changed the color to red
According to scientists, the majority of the water still remains in the bowels of the planet.

Scientists from Oxford University found that Mars could change the color to red as the remaining water has evaporated and absorbed into the soil, giving the planet an unusual hue, passes Rus.Media.

It is reported in the journal Nature.

Researchers believe that the heterogeneous composition of Martian soil – the main reason for the disappearance of water from the surface of the planet.

Change the atmosphere of the planet forced him to absorb residues of liquid water.

According to scientists, the majority of the water still remains in the bowels of the planet.

– Rocks, containing the basalt had absorbed all that remained of the vast oceans, and do not let the water out through the lack of geological changes in the crust, – stated in the message.