Experts have called the best-selling smartphone 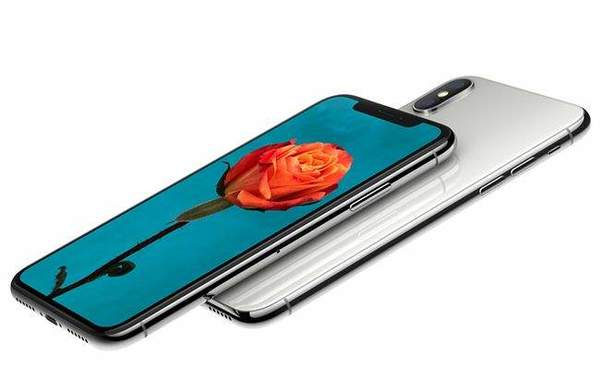 The American company Apple has sold 29 million iPhone X in the fourth quarter of 2017, making it the most popular flagship smartphone the festive season of Christmas and new year holidays.

This information provided Canalys is an independent Agency engaged in summing up the statistics of sales of mobile devices.

Another notable event for the iPhone X is that of the 29 million devices sold, 7 million comes from China.

IN EARLY NOVEMBER, APPLE FACED PROBLEMS OF SUPPLY, BUT AT THE END OF NOVEMBER AND IN DECEMBER REACHED A HUGE GROWTH. IT HELPED TO MEET AND EVEN EXCEED DEMAND IN SOME MARKETS BEFORE THE END OF THE QUARTER,” COMMENTED BEN STANTON, AN ANALYST AT CANALYS.

The high price of $999 at the start of sales was offset by two factors: the availability of credits and exchange of old devices.

It is also reported that iPhone SE, 6s, 7, and 8 also showed good sales in the fourth quarter. Older models are still popular with iPhone users who are looking for a profitable ratio of price and quality.