Experts warn that humanity is threatened by falling asteroids unknown 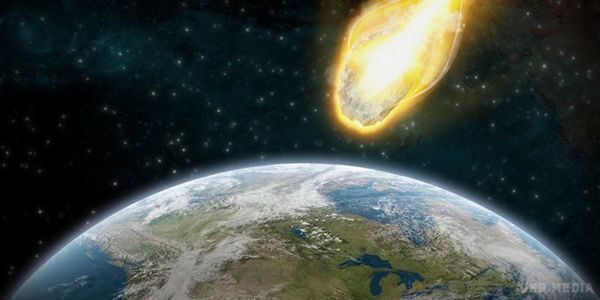 Scientists acknowledge with regret that they are still not able with a probability of 100% to predict the fall of a meteorite on Earth, reports Rus.Media.

We can still expect “surprises” in the form of a Chelyabinsk or Tunguska meteorite, said Professor Alan Fitzsimmons from the astrophysics Research centre at Queens University in Northern Ireland.

“At the moment it’s a chance, tomorrow can happen one punch, but can happen alone and on the international day of the asteroid that looked like it somewhat ironic”, — said the expert.

According to him, one of the main proofs of his theory is the Chelyabinsk meteorite fall which was an absolute surprise for astronomers, and for residents of the Urals.

In addition, recently (November 9) VL2 asteroid 2017, the size of which can reach from 16 to 32 meters in diameter, almost hit our planet, flying at a distance of 117 thousand kilometers. However, the existence of this asteroid, scientists only found out the next day. If VL2 2017 collided with the Ground, could kill a whole city.