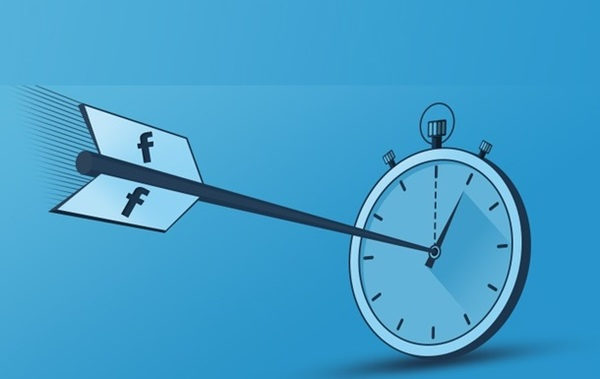 Facebook invented a new unit of time
It is named flick ( flick-click ) and are designed to make the production and processing of video and audio files more convenient.

Social network Facebook has invented a new unit of time called flick (“flick” or “snap”), reports Rus.Media. Its main purpose is to make a more comfortable and harmonious processing of video and audio files. Working with her in the future will artists and programmers who deal with graphics and sound, writes CNBC.

It is assumed that a new temporary unit will simplify formatting and converting various technical units in computer calculations.